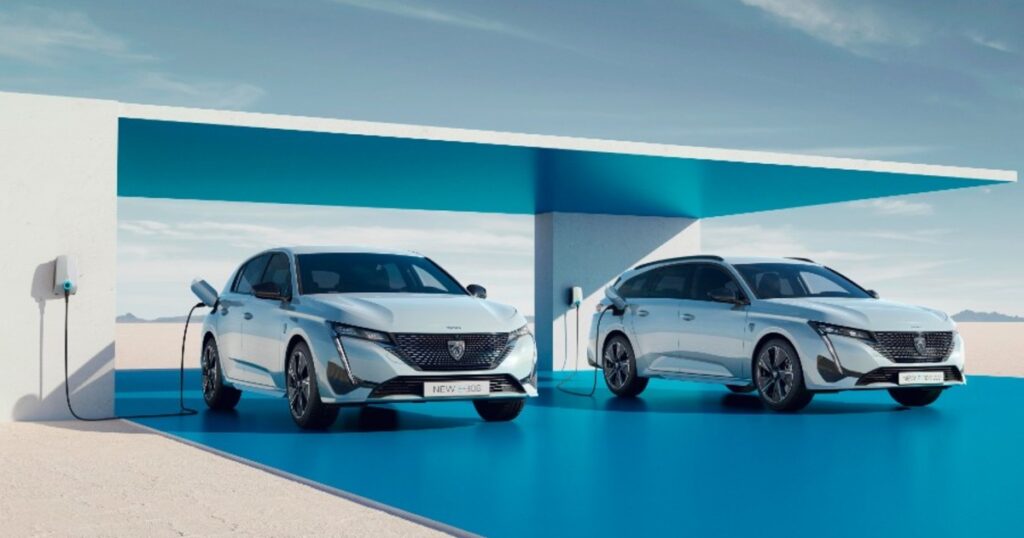 Stellantis to source chips for EVs from Infineon


BERLIN — Stellantis has signed a non-binding memorandum of understanding with German chipmaker Infineon for a multi-year supply of silicon carbide semiconductors.

Infineon will reserve production capacity and will supply the power semiconductors directly to Stellantis suppliers in the second half of the decade.

Well over 1 billion euros’ ($1.03 billion) worth of chips could be involved, Infineon said in a statement on Monday.

The chips would be meant for electric vehicles under the Stellantis brands, Infineon said.

Stellantis plans to convert its brands in Europe including Peugeot, Fiat, Opel and Alfa Romeo into all-electric marques by the end of the decade, ahead of the European Union’s plan to effectively ban internal combustion engines by 2035 by requiring all new cars sold from then to produce zero emissions.

Chip shortages over the past couple of years have forced global automakers to cut back on production.