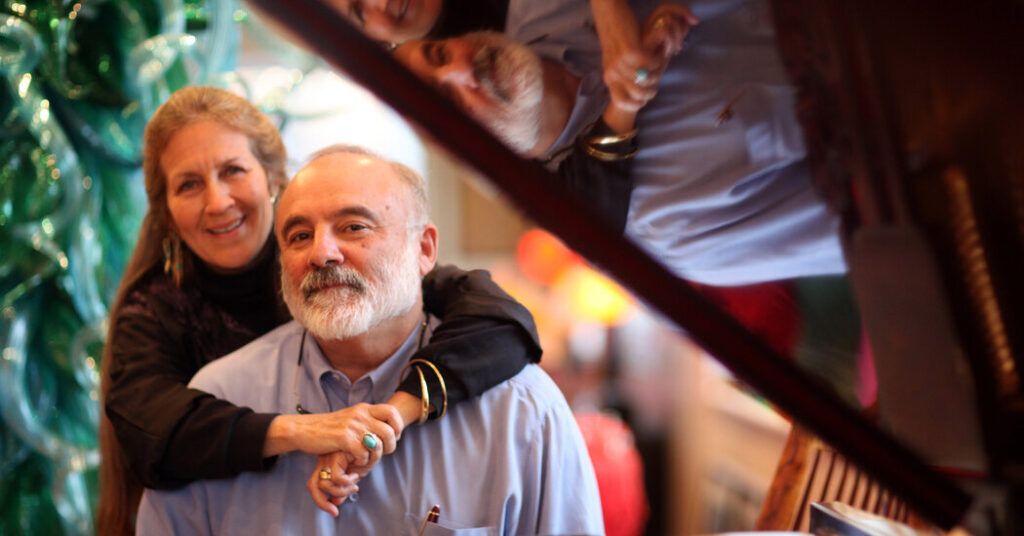 Steven Gluckstern, Who Pushed for Mortgage Relief, Dies at 71


“He knew going into it that it might be impossible,” Judy Gluckstern said in a phone interview. “He was frustrated, but he didn’t let any grass grow. He moved on to the next thing.”

Mr. Gluckstern’s next ventures included being a founder and owner of a new independent minor league baseball team, the Chicago Dogs, in 2018, and helping to start element6 Dynamics, a hemp business, in New Mexico, also in 2018

Steven Mark Gluckstern was born on May 1, 1951, in New Haven, Conn. His mother, Norma (Block) Gluckstern, was a psychologist who in the 1980s was the director of the maximum security Patuxent Institution in Maryland; his father, Robert, was a nuclear physicist and chancellor of the University of Maryland.

Two years after graduating from Amherst College with a bachelor’s degree in psychology and natural sciences in 1972, he earned a doctorate in organizational change at the University of Massachusetts, Amherst.

That year, he founded an alternative educational program for seventh and eighth graders at a junior high school in Scarsdale, N.Y., where he also taught math and science. He then served as principal of an elementary school in Tehran and was an educational consultant and the superintendent of schools in Telluride, Colo., during the 1980-81 school year.

With a growing interest in business, he received an M.B.A. from Stanford University, which led to an entry-level investment banking job at Lehman Brothers. Two years later, he was named chief financial officer of Healthco, a dental products company that Lehman had taken public.