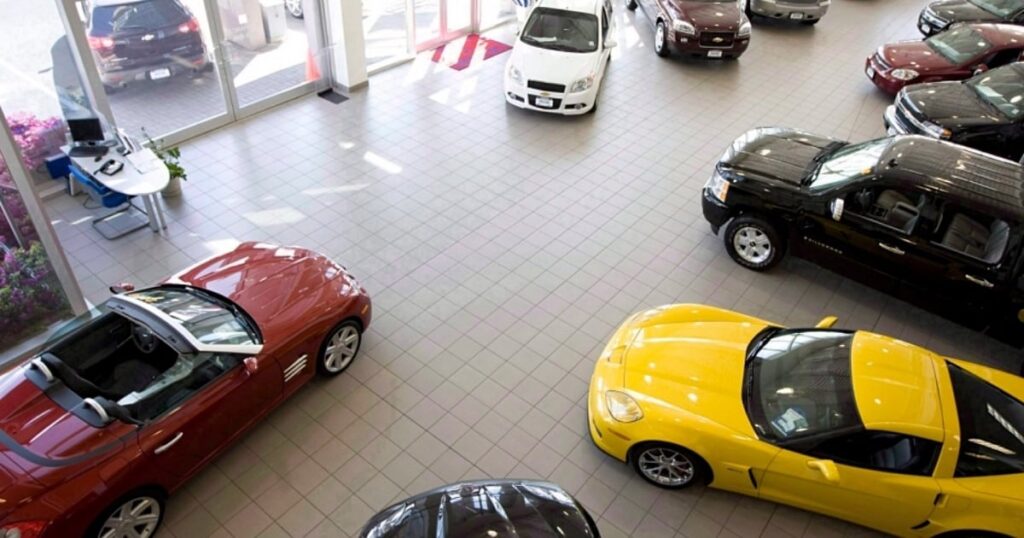 Analysts and auto industry insiders don’t appear to be quaking in their boots about new-vehicle sales, despite red-hot inflation, rising interest rates and economists raising the spectre of an economic downturn.

Sales might survive a short recession unscathed because demand has continued to build throughout the COVID-19 pandemic and global microchip shortage.

In early November, Scotiabank Economics said past sales downturns in the auto industry were mostly the result of demand eroded by deteriorating labour markets and softer income. However, the financial institution thinks that Canada’s current labour market “should support continued recovery in auto sales.”

On Nov. 4, Statistics Canada said that the Canadian economy added 108,000 jobs in October and that the unemployment rate held steady at 5.2 per cent.

The Canadian labour market is even tighter than the one in the United States, Scotiabank said.

“Despite recent softness in sales, current labour market conditions should support continued recovery in both Canada and the U.S.,” the institution said.

Automakers sold an estimated 121,653 new vehicles in October, according to the forecasting firm DesRosiers Automotive Consultants (DAC). That’s a 5.3-per-cent drop from the same month a year ago and marks the lowest October total since automakers sold 121,500 new vehicles in 2009, when Canada was in the midst of the Great Recession.

Sales by brand were highly varied, “with a small group of players showing robust sales gains, while the majority continued to struggle and experienced double-digit declines” by percentage, DAC said.

Only a handful of brands still report monthly sales — the vast majority report quarterly — and their results differ greatly.

OPTIMISM DURING A RECESSION