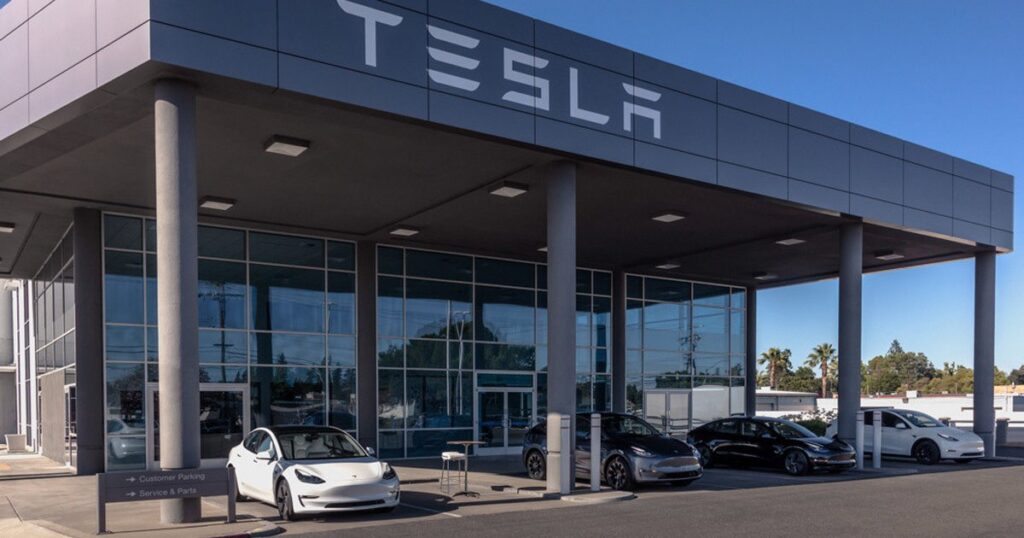 Hyundai Motor Group of Hyundai, Kia and Genesis had the most EV registrations in the U.S. after Tesla, with 27,746 for the three brands in the five-month period.

Registration numbers do not track exactly with manufacturer sales numbers since vehicles may be sold in one month and registered in another, and some registration data relies on estimates. Not all manufacturers break out EV models, but those are captured by the Experian data.

In addition to the Mach-E, Ford had 423 F-150 Lightning registrations, with most coming in May as the automaker ramps up production of the electric pickup. Ford also had 1,495 registrations for its E-Transit 350 commercial van in the January-May period.

BMW had 1,211 EV registrations in the five-month period, Mercedes-Benz had 3,250 for its EQS executive sedan and Jaguar had 220 of its I-Pace.

Volvo marked 3,330 registrations, and corporate sibling Polestar had 4,118, according to Experian.

In its second-quarter sales report, Rivian said it had delivered 4,467 vehicles in the April-June period, but some of those could have included Amazon delivery vans or early versions of its R1S SUV. Rivian did not break deliveries down by model.

Lucid had not posted its second-quarter delivery report as of Friday and was expected to do so next month.