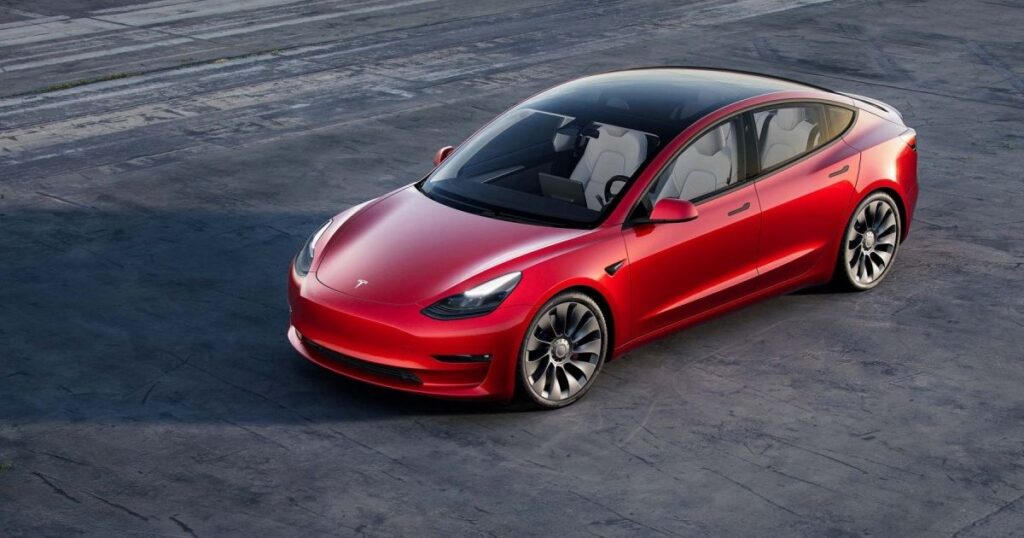 
Despite having been scratched from the list of vehicles eligible for the federal Incentives for Zero-Emission Vehicles (iZEV) program at the end of 2021, the Tesla Model 3 has attracted more ZEV incentive dollars from Ottawa in 2022 than its five closest competitors combined.

A price hike last November barred new Model 3 orders from receiving the $5,000-federal-purchase incentive, yet over the past six months, the government awarded incentives to nearly 7,000 Model 3 buyers who had pre-ordered the vehicle ahead of the price change, Transport Canada data shows.

Incentives for Tesla’s lowest-cost model, amount to roughly $34.5 million from December of last year, through this May. That total exceeds the combined value of incentives handed out for the next five most popular battery electric vehicles (BEVs), according to the iZEV program data.

Despite six months having gone by since the most-recent iZEV-eligible order, Tesla continued to work through its booking backlog in May. The U.S. automaker received incentives for 1,145 Model 3 ZEVs delivered throughout the month, Transport Canada data shows.

Canadian customers who ordered a version of the Model 3 priced below the then-iZEV threshold of $45,000 prior to Nov. 23 of last year, remain eligible for the incentive. Transport Canada said at the time it had developed a process with Tesla to validate vehicle eligibility, despite expected vehicle delivery dates falling well after the November cut-off.

The federal department would not say how many more pending orders for the Model 3 remain eligible for the incentive.

Since the introduction of the iZEV program in 2019, the Model 3 is by far the most incentivized ZEV in Canada. Approximately 42,000 of the vehicles have received the federal incentive, accounting for nearly 30 per cent of the 150,000 BEVs and plug-in hybrids to receive iZEV incentives as of the end of May.

Barring any further pricing updates, however, the Model 3’s stranglehold on the incentive crown is likely to loosen once Tesla’s order backlog clears. The federal government recently increased its pricing threshold for iZEV eligibility to $55,000, but the Model 3 now starts at $63,980, including delivery.