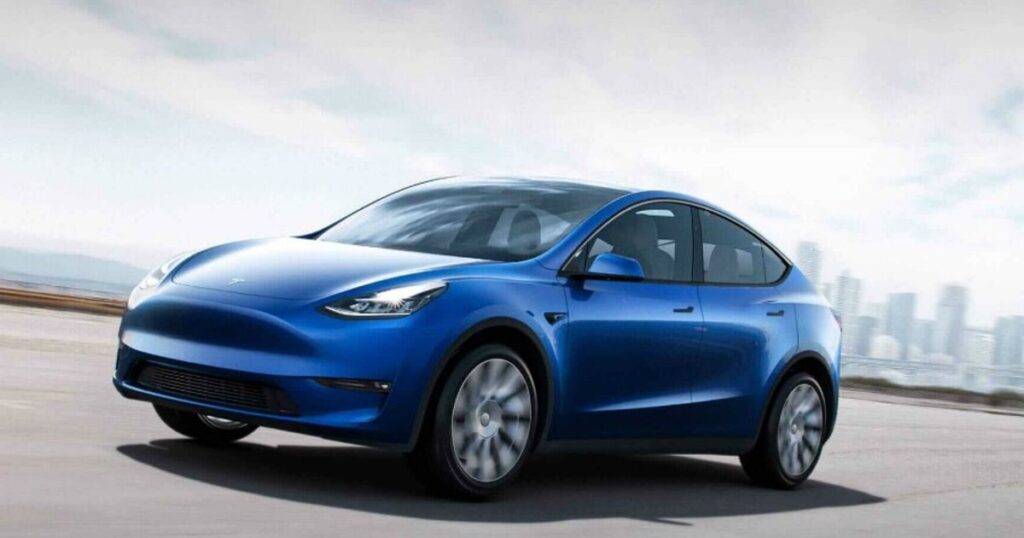 
The Model Y is passing some household names along the way.

It looks like Tesla’s SUV probably overtook the truck in the third quarter and should come out ahead for the full year.

While Ford has recently upped its EV game, this change in hierarchy has to be a bit jarring for its executives, one of which publicly mocked Musk in 2018 by noting his company was making roughly the same number of cars in four hours that Tesla was in a week.

To be fair, F-150 volumes are largely limited to North America, while the Model Y is sold globally.

Tesla sold 53,901 Model Ys in Europe through nine months, according to Dataforce, and an estimated 162,000 units in the U.S. during the same period, according to the Automotive News Data Center.

Looking at North America alone, the F-150 still dominates the sales charts and probably will for a long time.

Farther up the leaderboard, it’s the Japanese that lead. Honda’s HR-V, Toyota’s Camry and Nissan’s Sentra each exceeded 670,000 units last year. It will be a few months before it’s clear whether Model Y overtakes these three, but Tesla stands a good chance.

The top three in the world last year went to the Toyota RAV4, Toyota Corolla and Honda CR-V. Topping those is almost certainly a bridge too far for the Model Y this year. Tesla’s factories in Austin, Texas, and outside Berlinare continuing to ramp up into 2023, so Musk might be able to lay claim to the best-selling vehicle in the world, as he predicted last year.

The Corolla has been a perennial top-seller for many years and regularly clocks in at more than 1 million units. Passing it will not be easy, especially since the car sells at a much different price point, beginning at around $20,000.

It’s not clear if the global auto market can support 1 million sales of a single model at that high a price point on an ongoing basis.

Sales of high-end EV models grew briskly through the pandemic partly because white collar workers kept their jobs, reduced their spending and saw their home values and stock portfolios soar as governments and central banks stepped in with stimulus.

The environment is quite different now, and it remains to be seen how the premium segment of the auto market holds up. BMW recently suggested that cracks are starting to appear.

Still, it’s hard to overstate how big a deal it is for an EV model to be this high in the global sales rankings. It increasingly feels like a question of when one rises to the top, not if this will happen.