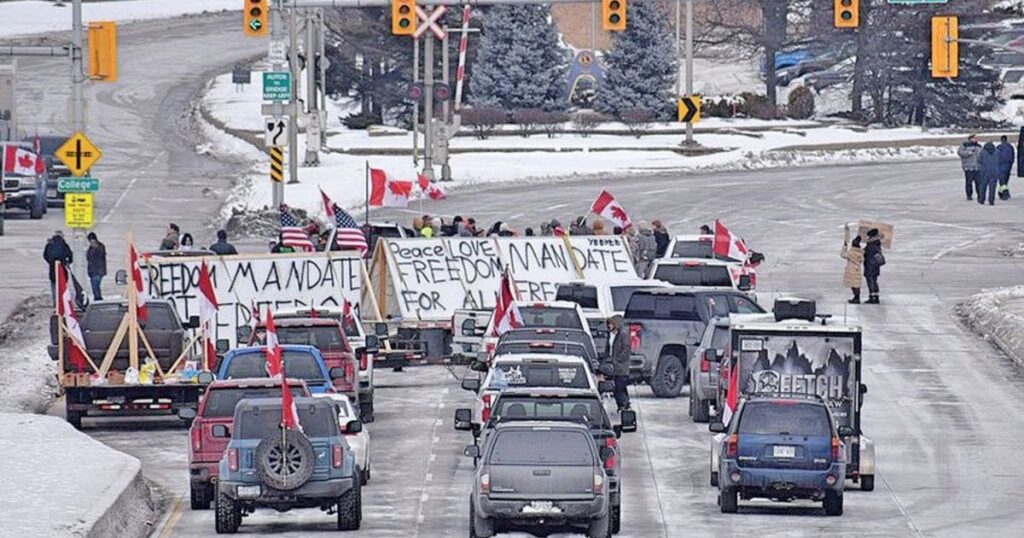 
Improving visibility has taken centre stage at many companies in the past two years — but this is not the first time it’s become a top priority. Japanese automakers and suppliers have been attempting to bring more clarity to their supply chains for the past decade.

Following the 2011 tsunami and earthquake that ravaged parts of Japan and left much of the country’s auto infrastructure unable to continue normal production, Toyota Motor Corp. vowed to map out its entire supply chain, including Tier 4 and Tier 5 suppliers.

Toyota launched a system called SAVE, for Supply chain Application for Visualization and Enhancement, which would allow it to quickly assess how supplier operations might be impacted by future disruptions.

“As soon as something comes up around the world, we can immediately, from North America, understand our potential exposure,” Bob Young, group vice president of purchasing supplier development for Toyota Motor North America, told Automotive News this year. “The war [in Ukraine] was an example: Do we have anything coming from Ukraine? Do we have anything coming from Russia? What is it? What are our options?”

Hearsch said that getting a better handle on where parts are coming from, and when, helped Toyota handle the global microchip shortage in the early days of the crisis.

“The Japanese automakers were really impacted and couldn’t make cars,” he said of the 2011 production collapse, “and were disrupted in a way that many other automakers were not. Ten years later, they still had many of those lessons. Many Western companies hadn’t experienced that viscerally and created systems that were more fragile than they needed to be.”

Establishing more visibility is a work in progress. Many companies believe one way to get there is to step up the localization of their supply chains in hopes of insulating themselves from industrial catastrophes on the other side of the globe.

Hearsch said the relative stability of the pre-pandemic era resulted in a system in which suppliers were willing to take on more risk to satisfy cost objectives of their automaker customers or even their own internal cost targets.

“This sort of created a system where the OEMs simply made the vehicle, and it was the Tier 1’s responsibility to deliver parts,” he said. “Suppliers were willing to take on risk because the system was robust.”

Today suppliers — and their customers — are looking for a better idea.

Kristin Dziczek, an automotive policy adviser at the Federal Reserve Bank of Chicago, said gaining better visibility into supply chains requires a significant level of trust between automakers and suppliers.

“You don’t want to give away too much information to your customer because you have to trust that they’re going to do the right thing with it,” she said.

The concern is knowing what an automaker might do with troubling supplier information, Hearsch said.

“The history is not good on that,” he said. “OEMs have a history of wanting to use this information to reduce their costs, and that often comes at the expense of the Tier 1 or Tier 2 supplier.”

There is an important balance to strike between transparency in the supply chain and giving suppliers the room to operate independently, said Bosch’s Thomas.

“We feel we have a responsibility to deliver to our customers,” he said. “We don’t want to confuse the supply base, either. If every one of our customers knew that one supplier was the source of a bottleneck, one could only imagine how many confusing messages the supplier would get.

“That’s not to say we don’t need the help of our OEMs with the bottlenecks,” he added. “But at the end of the day, it’s difficult to have multiple people directing multiple different directions at our supply base.”

New mindsets are required on behalf of suppliers, as well, ZF’s Streng said. Having open lines of communication as crises unfold will be critical to ensuring disruptions are minimized, she said.

“It was drilled into my head 30 years ago when I was an intern that bad news is not like fine wine. It doesn’t age with time,” she said. “We’ve had to make sure our suppliers understand that.”