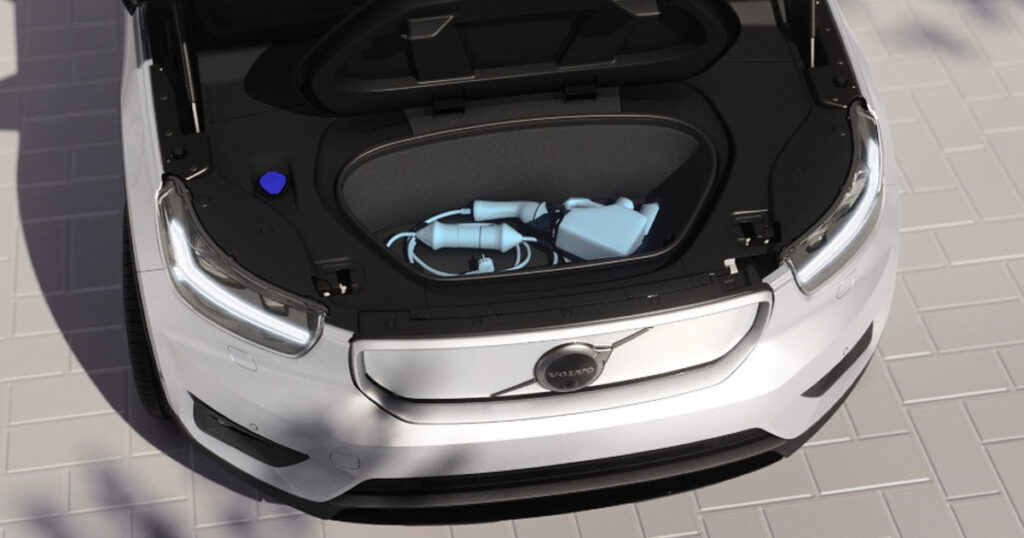 The front trunk is the EV’s most divisive feature


Bozi Tatarevic, a race-car mechanic and auto journalist, prefers an EV without a frunk. “I’m a tall person and you basically get more leg area and foot room,” he said. “And as a mechanic, I would much rather pop open the hood and have easier access to whatever I have to service.”

Meanwhile, Denver-based Erin Persaud calls the frunk on her Kia EV6, which is about the size of a 12-pack, something of a disappointment.

“Honestly, we have not used it,” she said. “My kids plan to put snacks in there.”

Not all EV fans are as diplomatic. Both BMW and Mercedes have been criticized for not fully embracing the frunk.

Jon Rettinger, host of an eponymous YouTube channel reviewing cars and other technology, ordered a Mercedes EQS a few months ago. When the deal went sour because of a dealership mark-up, he bought a Rivian pickup, in part because of the cargo space it offered up front.

“If I’m looking at an electric car that does not have a front trunk, perhaps wrongly, I am thinking there was a problem in engineering,” Rettinger said.

“Or it’s built on a platform that was not designed to be fully electric.”

The argument that most consumers do not want or need one feels condescending to him — “like a pat on the head.”

Jason Fenske, who produces the YouTube series Engineering Explained, said the lack of a frunk is the most frustrating thing about BMW’s i4, primarily because there is a cavity under the hood that is large enough to hold a rolling suitcase.

Indeed, the Internet is full of DIY hackers explaining how to finagle a frunk unofficially. Kia’s Niro and Hyundai’s Kona EV, for example, are born frunkless, but some industrious buyers hacked together a solution using 3D-printed mounts and a rubber bin. In the EV ecosystem, nature finds a way.