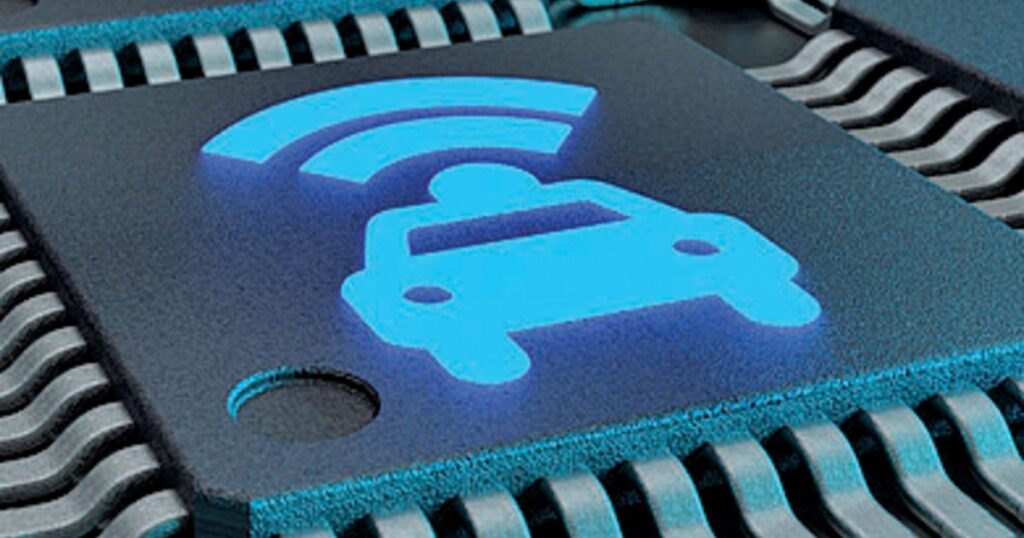 
Just 16,600 vehicles were axed from automakers’ production plans over the last week because of the microchip shortage, all of them in North America, according to the latest estimate by AutoForecast Solutions.

While the relatively low number of cuts is an encouraging sign for the auto industry as it looks to manage unprecedented supply chain challenges, a normalized market could still be years away, said Sam Fiorani, AFS vice president of global vehicle forecasting. While production levels are beginning to recover, automakers are still prioritizing more expensive vehicles with higher profit margins, pushing entry-level buyers into the used-vehicle market and distorting average transaction prices for new vehicles, he said.

“A full market recovery where manufacturers have enough parts to cover a wide range of products is still in the future, probably into 2023 and potentially not before 2024,” Fiorani wrote in an email.

Nearly 2 million vehicles have been cut from automakers’ production plans so far this year, in addition to about 10.5 million that were lost in 2021, according to AFS. North American plants have accounted for about 29 per cent of all cuts worldwide this year, compared with about 31 per cent last year.