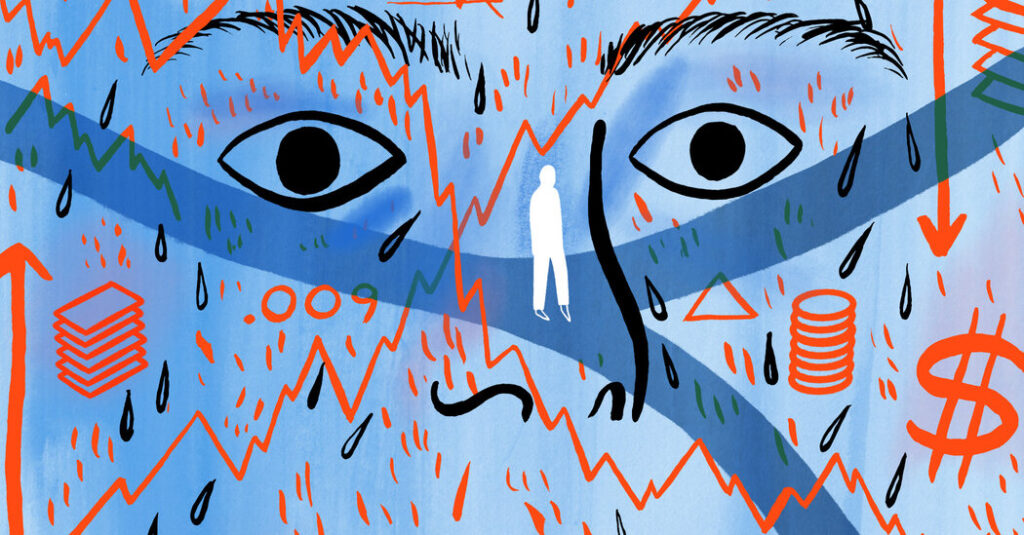 The Markets and Economy Are Reaching a Fork in the Road

“We’re clearly on the downside of the profits cycle, but you don’t see that in the Wall Street estimates, not yet,” said Richard Bernstein, a former chief investment strategist at the old Merrill Lynch who now runs his own firm, Richard Bernstein Advisors. “Eventually, you will.

“Wall Street analysts are neither at the beginning nor the end of anything,” he continued. “They’re always positioned in the middle. When you start getting ‘negative surprises’ in corporate earnings — when a lot of companies aren’t meeting expectations — analysts will say at first that it’s an aberration.” Then, he said, they will, en masse, revise their projections down sharply.

Mr. Bernstein expects to see more downward revisions fairly soon — and then, sometime in the future, when earnings begin to improve again, he says, Wall Street will be slow to recognize that. “Nobody will want to be the first to say that, either,” he said.

The reports being issued over the next several weeks will be looking backward. They will describe corporate performance in the second quarter and reflect an economy that, by metrics like the unemployment rate, was still surprisingly strong.

The Wall Street consensus on July 8 was that most companies were managing to squeeze out substantial profits on robust revenues. The average estimate for S&P 500 companies, according to Refinitiv, called for:

Look a little more closely, though, and you will see that energy companies were expected to provide most of those earnings. Elevated oil and gas prices have hurt consumers and most companies, but they are wonderful if you are the chief executive of Halliburton or of Exxon Mobil, which will reports earning next Friday.