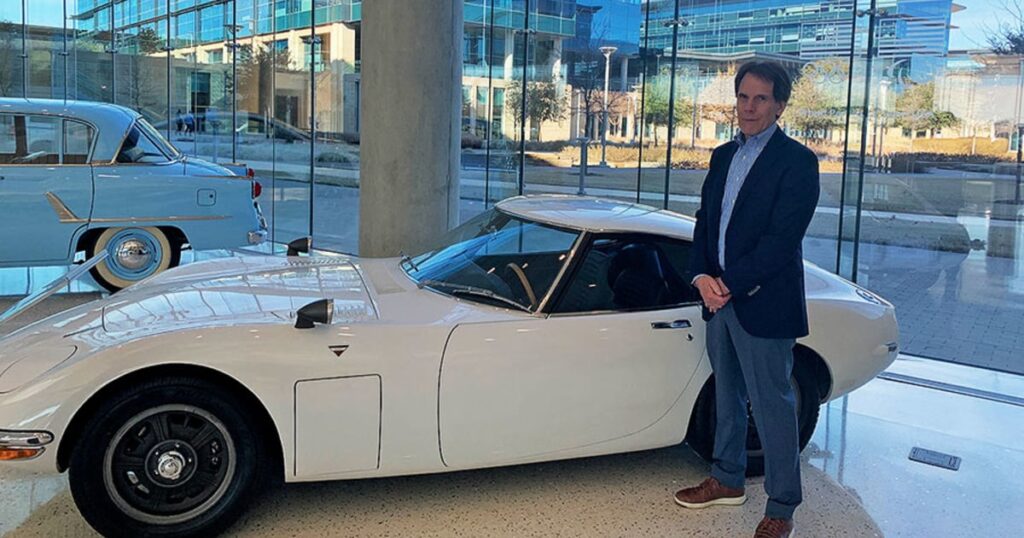 
As someone who has been selling new Toyotas for more than 50 years, Steve Gates said he never would have believed that he and his fellow brand dealers could have had as much success as they did last year with so few vehicles in stock.

“I was absolutely certain, when this all started, I thought I needed to jump off a bridge because I didn’t think that there was any way that we could survive with virtually no inventory,” said Gates, dealer principal of Gates Auto Family, a group of 11 rooftops in Kentucky, Tennessee and Indiana that includes three Toyota stores.

Gates is a dealer council veteran but is taking his first spin as a chairman, with the Toyota National Dealer Advisory Council. He’s also a former chairman of the American International Automobile Dealers Association. Gates said he has been selling Toyotas since he was a senior in high school, and the current sales process looks surprisingly familiar.

“My dad became a Toyota dealer in 1970, and this is the way we sold cars,” Gates recalled. “I was selling Toyotas, and we would take reservations with pride, and with a $25 deposit, and then we’d wait for the car to come in. But there were no computers, obviously, so we didn’t know when the car was going to arrive, and we really couldn’t provide any information. I guess in this business, history always repeats itself.”