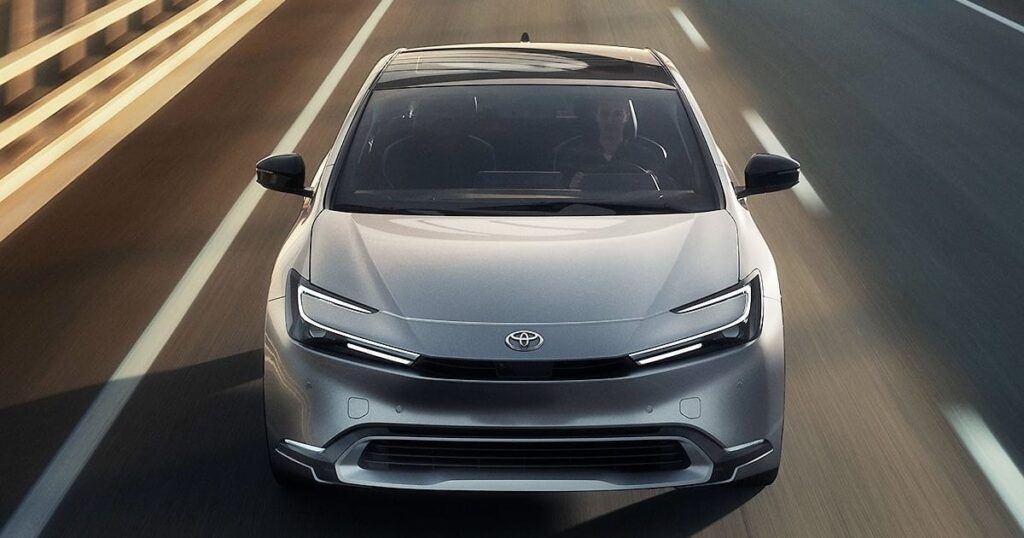 
Toyota Motor Corp. said its global output hit a record for November, thanks in part to solid consumer demand, though it warned of an uncertain outlook due to a persistent shortage of semiconductors and spikes in Covid cases in China.

The world’s No. 1 automaker produced 833,104 vehicles last month, a 1.5-percent increase from a year earlier. Global sales rose 2.9 percent to 796,484 units, the company said in a statement on Monday.

The vehicle output reflects solid demand in areas such as North America, and a rebound from a year earlier when Covid infections in Southeast Asia disrupted supply chains. The auto industry is still dogged by shortages of chips and other car parts, while it will also face challenges stemming from the rapid spread of Covid cases across China.

In early November, Toyota cut its global production target for the fiscal year through March while sticking with a conservative profit outlook because of chip shortages.

Toyota’s domestic output for November declined 3.3 percent from a year earlier to 266,174 units, while overseas output was up 3.8 percent to 566,930 units, according to the statement. Including vehicles assembled by subsidiaries Daihatsu Motor Co. and Hino Motors Ltd., output and sales totaled 982,552 units and 884,112 units, respectively.

Toyota shares edged up 0.3 percent in Tokyo, paring the decline this year 13 percent.