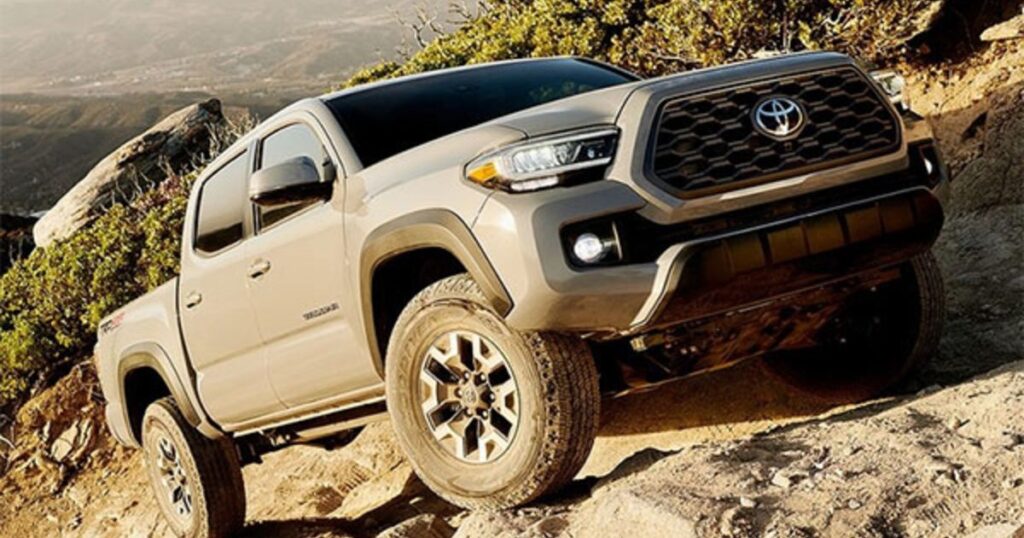 Toyota mulls a compact pickup. But there’s a catch …


For Toyota to jump back into compact pickups, it would need its entry in the segment to be a net generator of CAFE and greenhouse gas credits. That’s in part because the automaker’s body-on-frame lineup is only halfway through its first redesign in 14 years, with the Tundra going on sale late last year and the Sequoia set to appear in dealerships this summer, leaving its volume leader, the Tacoma, on the sidelines until 2023 and the 4Runner SUV on deck in 2024. Those long-in-the-tooth designs have weighed on Toyota’s CAFE averages as time passed and regulations tightened.

Ericksen said the incentive for automakers to boost the footprint of their light trucks is “kind of a strange situation. It’s not the best thing for the environment, but it’s the best thing if your company happens to sell really big trucks.” Still, he said for Toyota to jump back into compact pickups, any entry would have to be bigger than the small Toyota pickups from the 1980s or ’90s — including his own 1982 Toyota 4×4, with its very thin doors and single-row cabin so small he regularly hits his head.

“That’s probably not what we need. We probably need something a little more spacious on the inside, more of an SUV-with-a-bed concept, so it’s really dialing in,” Ericksen said. “And the more that Ford sells, frankly, the more that Hyundai sells, the more we’ll be able to get good research on who these customers are, why they want this vehicle, and we’ll see if that’s the space that we want to enter into.”