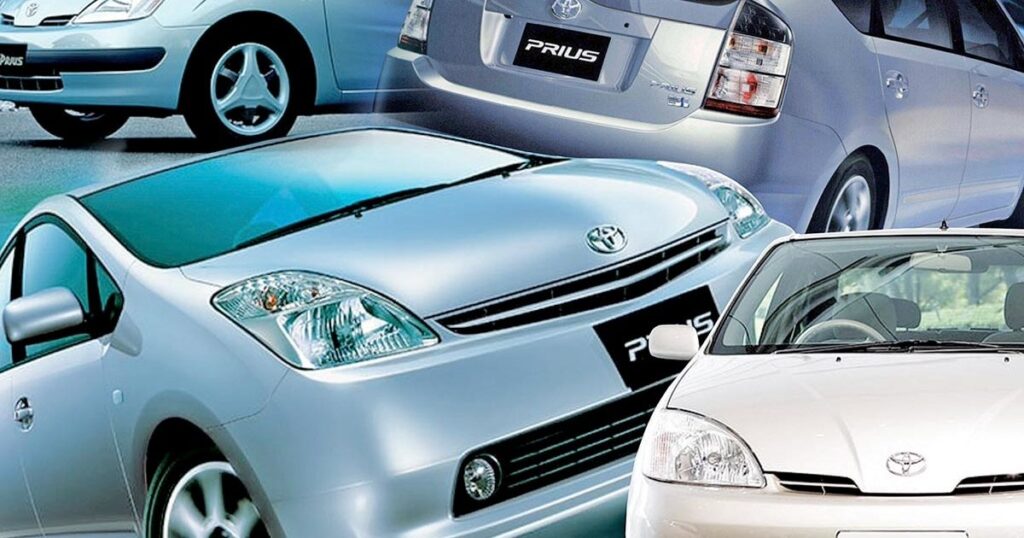 
It’s a different story for “Prius.”

The brand equity wrapped up in that name is too valuable to squander. For Toyota to yank the Prius would be to turn its back on a quarter-century of green corporate citizenship built around spearheading an entirely new technology.

The name “Prius” derives from a Latin word meaning “to go before.” It signals the engineering that made the car Toyota’s showcase for its most advanced technology — including lithium ion batteries, super-slick aerodynamics, solar panels and even sun-refracting paint.

But now, Prius has taken a backseat to brighter, shinier things — such as the Mirai hydrogen fuel cell sedan. And soon, a whole new lineup of Toyota EVs will be in step with the latest industry and customer trends, as the world seemingly goes gaga over cars without tailpipes.

Even for people who still want a hybrid, fewer need a dedicated, hybrid-only offering. Toyota now offers hybrid versions of several nameplates. In 2021, the RAV4 Hybrid was its top-selling hybrid in the U.S. by far: Customers bought 120,983 RAV4s, but only 33,968 Priuses (not including 25,042 Prius Primes).

A radical revamp in performance or efficiency could help keep the Prius fresh. But if the Prius stays hybrid in an EV world, it must live up to its legacy by leading the way with something new.

Toyota is certain to keep the Prius name. The question will be how Toyota will keep the car’s cutting edge.