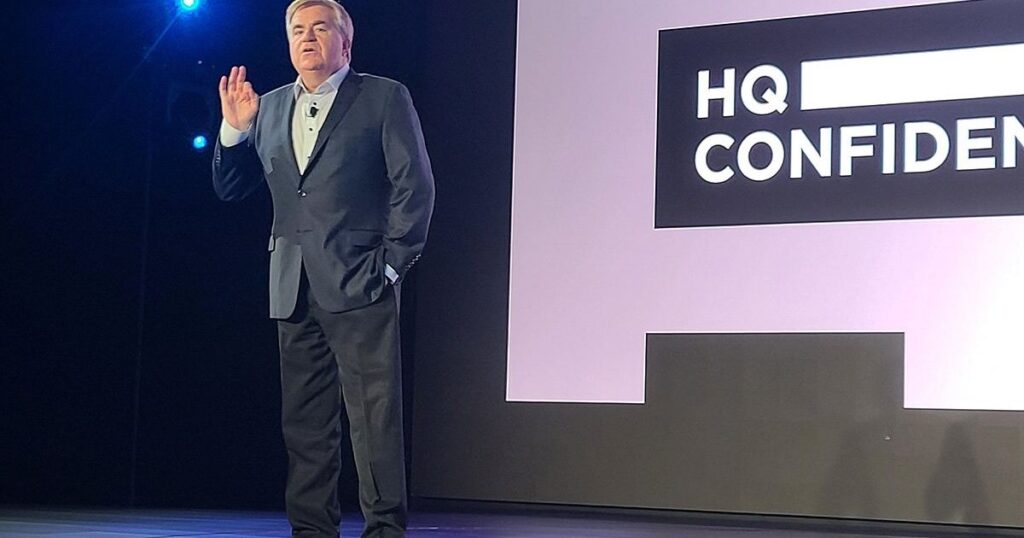 
Toyota Motor North America announced a series of top-level executive moves, including the pending retirement of its longtime head of sales, Bob Carter, effective this month.

A large number of the Japanese automaker’s North American executive team will be reshuffled.

Carter, 62, has been executive vice president of sales for the Toyota and Lexus brands since 2017 and has worked primarily in sales and marketing capacities since joining Toyota as a warranty processor in 1981. He will retire June 30.

“For over four decades, Bob has been an advocate for our dealers and customers, providing insightful leadership and sound and principled judgment in sales and marketing,” Toyota Motor North America CEO Ted Ogawa said in a statement. “Bob leaves a legacy of many ‘firsts,’ including Toyota and Lexus leadership in key segments, dealer satisfaction and profitability, and sales leadership in North America, to name a few.”

Carter will be succeeded by Jack Hollis, 55, who has been senior vice president of automotive operations, reporting to Ogawa.

Hollis will be succeeded by Andrew Gilleland, 51, who has been head of the Lexus division since 2020. Gilleland’s top role at Lexus will be filled by Dejuan Ross, who has been vice president of sales for Toyota Financial Services, the automaker said.

Carter recently recovered from neck surgery after a fall from a motorcycle, but he was on hand last week during the automaker’s Headquarters Confidential media event in Plano, Texas.