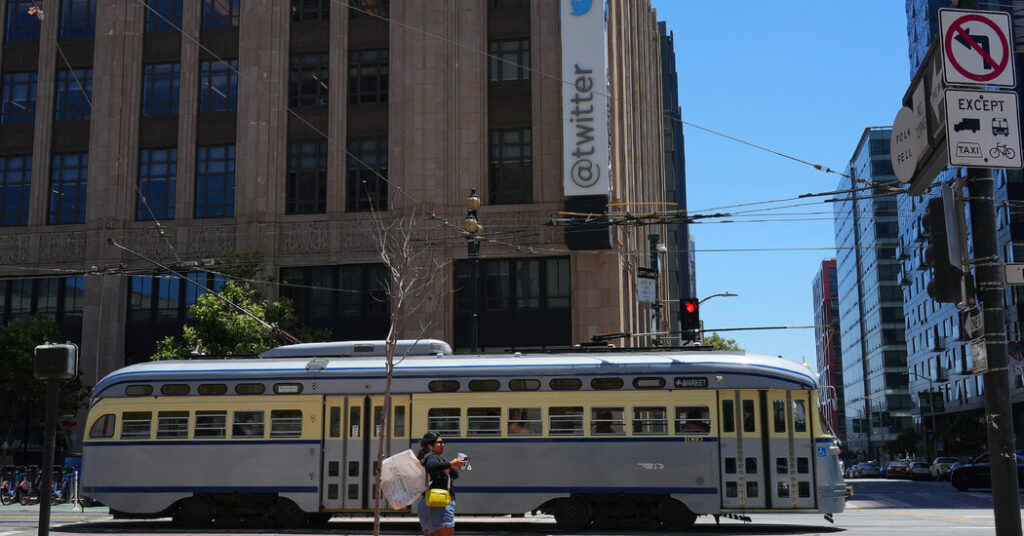 
SAN FRANCISCO — Over the last two weeks, lawyers for Ahmad Abouammo described him as a dutiful Twitter employee caught in the cross hairs of law enforcement while managing media partnerships in the Middle East and North Africa. Prosecutors said he had misused the job to spy for Saudi Arabia.

The trial of Mr. Abouammo headed to jury deliberations on Thursday afternoon after prosecutors and defense lawyers had offered their dueling accounts of the former Twitter employee. He is accused of obtaining the personal information of political dissidents and sharing it with Saudi Arabia in exchange for hundreds of thousands of dollars and a luxury watch.

In 2019, Mr. Abouammo was arrested and charged with committing wire fraud, as well as with acting as an agent of a foreign government without disclosing that work. Ali Alzabarah, a former colleague of Mr. Abouammo’s who fled the country, was also charged.

“Power. Greed. Lies. You heard this story, told by the evidence here in this courtroom,” said Eric Cheng, an assistant U.S. attorney.

In effect, Saudi Arabia had “paid for a mole,” Mr. Cheng said.

But lawyers for Mr. Abouammo argued that he had been just a Twitter employee doing his job, not a spy for Saudi Arabia. Prosecutors used “bits and pieces that they have specifically plucked out of context and tried to assemble to create the picture they want you see,” said Angela Chuang, a federal public defender who represents Mr. Abouammo and a lead attorney in the case.

Mr. Abouammo’s lawyers said his duties at Twitter had included developing relationships with prominent individuals from the Middle East and looking into accounts that received persistent complaints, such as Mujtahidd’s. His lawyers said that Mr. Abouammo had executed those duties but that the government did not have evidence that he had then shared user information with Mr. Binasaker.

“Possibly viewed does not mean that private information was conveyed to anyone else,” Ms. Chuang said.

Mr. Abouammo’s lawyers also said that although he had connected Mr. Binasaker with Mr. Alzabarah, his former colleague, he had not been involved in any scheme between the two men. Mr. Abouammo was not liable for Mr. Alzabarah’s actions, his lawyers said.

“An introduction does not equal a conspiracy,” Ms. Chuang said.

PrevPreviousHBO Max and Discovery+ to Be Combined in 2023
NextWith 5 Missiles, China Sends Stark Signal to Japan and U.S. on TaiwanNext