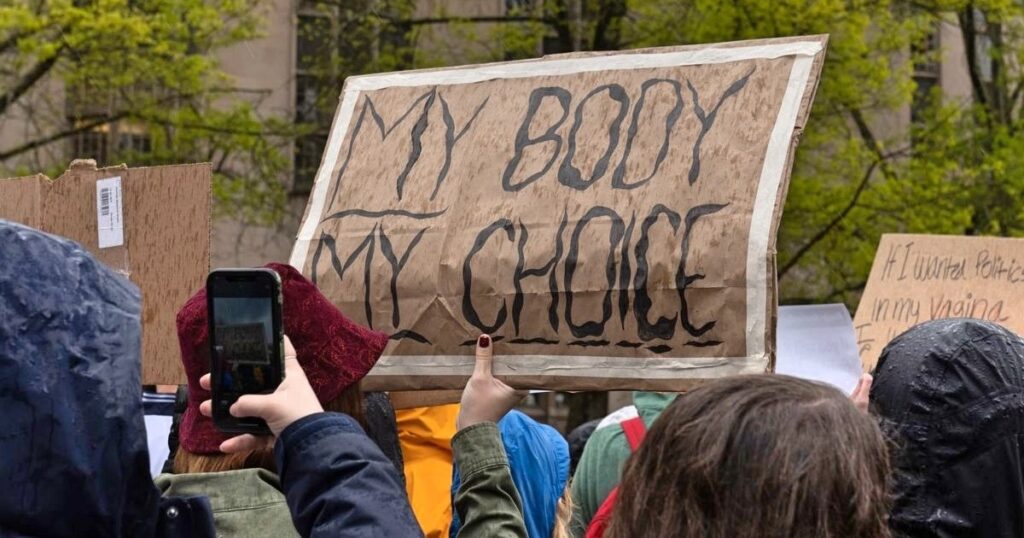 “Automakers that choose to host events in those states are… reducing the diversity, and I think that hurts everyone in the industry.

Wallcraft said she respects the right of writers to refuse such assignments.

“When we’re asked to go to a location where some aspect of our rights may be at risk, if I look at the situation and find the return isn’t worth the personal risk, I will choose not to go,” she said.

Brands interviewed by Automotive News Canada are sensitive to the issue. Chuck Reimer, a spokesman for Mazda Canada, said the company’s U.S. events are held in Canada or in California, where abortion rights have been protected by the state constitution since 1969.

Mazda Canada’s public relations director, Sandra Lemaitre, and her U.S. counterpart are both members of the automaker’s diversity, equity and inclusion panel and “so are keenly aware of these types of considerations,” Reimer said.

“We are aware and have had some discussions, but there’s nothing official, no policy change yet.”

It’s a touchy subject for automakers, some representatives said off the record. While they might recognize the reluctance to attend events in such states, the desire to still sell cars in those states is an incentive to not publicly blacklist any location. As well, the Canadian companies said, they’re often at the mercy of their U.S.based head offices, which often take the lead in organizing media events south of the border.

“They call us and say, ‘We’re hosting this event and can give you this many seats.’ We either take it or leave it,” one automaker representative said on the condition of anonymity.

Alder said he was contacted by one company, which he would not identify, and was told that its event was being moved in consideration of the opposition to anti-abortion legislation. Automotive News Canada could not independently verify the claim.

Romaric Lartilleux, a spokesman for Toyota Canada, said the company is aware of the concerns and it tries to host events in Canada when vehicles are available. But some events are hosted in conjunction with Toyota’s U.S. division, and giving Canadian writers similar access to those in the United States is also a consideration.

“I could give numerous examples where we would have had to wait for six months after a U.S. event before being able to host an event in Canada,” Lartilleux said.