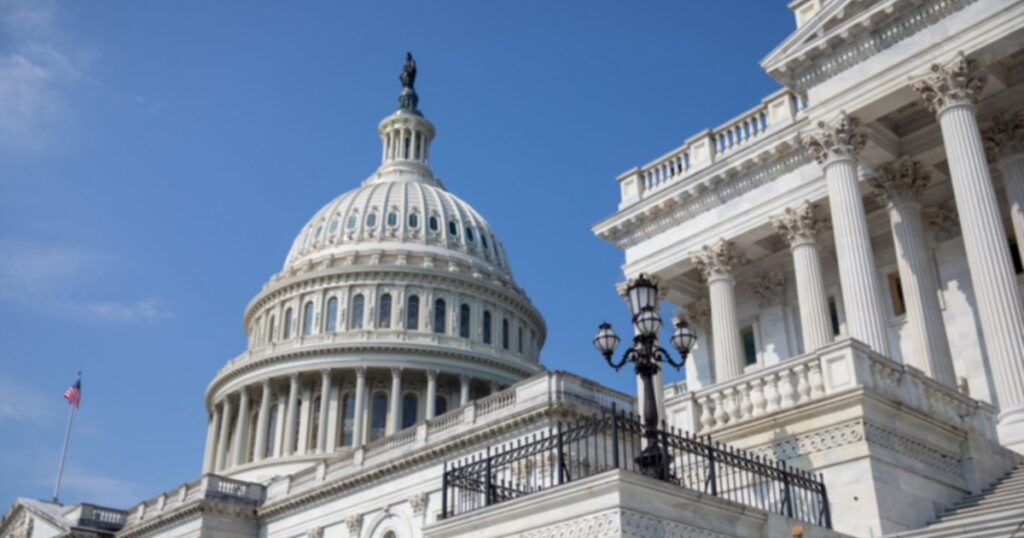 As part of the tax credit, automakers would be subject to annual increases in sourcing requirements for critical minerals and battery components used in eligible EVs and limited to sourcing from countries with a free trade agreement with the U.S. such as Canada and Mexico — a caveat aimed at reducing reliance on China.

By 2024, the proposal calls for 50 per cent of the critical minerals used in EV batteries to be extracted or processed in the U.S. or a country where the U.S. has a free trade agreement in effect or from materials that were recycled in North America. In 2024 and 2025, 60 per cent of the battery components must be made or assembled in North America.

Sourcing requirements would increase to 80 per cent after 2026 for critical minerals, and by 2029 would require 100 per cent of the battery components to be made or assembled in North America.

Final assembly of the vehicle must occur within North America — a provision that would apply immediately after the bill is enacted.

Automakers including General Motors and Mazda as well as several industry trade groups were still reviewing details of the tax credit proposal on Thursday.

“The goals of tax credits should be to help build the overall market for EVs and help meet President Biden’s goals of 50 per cent EV sales by 2030,” said Daniel Ryan, vice president of government and public affairs at Mazda North American Operations.

“We are concerned that the provisions on batteries and critical minerals will be very difficult to meet in the timelines required, as the overall industry works to build additional capacity in North America.”

Mazda currently offers only one fully electric vehicle, the MX-30 — a 100-mile-range crossover being rolled out in limited volume to customers in California — compared with competitors such as GM, Ford Motor Co. and Tesla. The tax credit would apply to battery-electric, plug-in hybrid and fuel cell vehicles that meet the various requirements.

GM, in a statement Thursday, said it looks forward “to working with Congress on these provisions that would ensure a level playing field for all OEMs, incentivize consumer adoption of future electrified options and ensure the U.S. continues to be a leader on EV innovation and production.”

The proposed EV tax credit would eliminate the 200,000-vehicle-per-automaker cap on the current $7,500 consumer incentive — a big win for GM, Tesla and Toyota, which have reached the EV sales threshold.

The tax credit also would set limits on the suggested retail price to no more than $80,000 for new pickups, SUVs and vans, and to no more than $55,000 for other vehicles such as sedans. Eligible buyers would be taxpayers with adjusted gross incomes of no more than $300,000 for joint filers, $225,000 for a head of household and $150,000 for single filers.

The proposal also creates a $4,000 tax credit for consumers buying certain used EVs and a credit for certain commercial vehicles. The tax credits would be applied at the point of sale and expire after Dec. 31, 2032.

Autos Drive America, which represents international automakers operating in the U.S., said it is still working through the proposal’s full impact but will “encourage Congress to steer clear of any policy that would constrain electric vehicle production, hinder consumer adoption and make it more difficult to achieve our shared climate goals.”

“As we move from oil dependence to electrification, we can’t go from the Saudi frying pan into the Beijing battery fire,” he told Automotive News. “That was a risk of electrification, but in this bill, we have provisions that will accelerate the market” while making sure the auto industry builds an EV supply chain in the U.S. and with allied countries.

By 2030, the auto industry will have invested half a trillion dollars in electrification, according to the Alliance for Automotive Innovation, which represents most major automakers in the U.S.

Many of that group’s members, including Ford and GM, are forming partnerships with battery suppliers and other EV-related companies in North America as they seek to gain a foothold in a more localized battery supply chain and reduce U.S. reliance on countries such as China, which still dominates the EV battery supply chain.

The alliance did not immediately respond to a request for comment.

Loren McDonald, CEO of EV analyst and consulting firm EVAdoption, said the North American final assembly requirement “was clearly a political compromise to appease Canada and Mexico,” as well as several automakers that assemble EVs in those countries.

Ford’s Mustang Mach-E, for example, is assembled in Mexico, as is the Audi Q5 TFSI e, according to EVAdoption data.

Canadian officials had blasted an earlier proposal championed by Michigan Democrats Sen. Debbie Stabenow and Rep. Dan Kildee that would boost consumer tax credits to as much as $12,500 for EVs assembled in a factory represented by a labour union with U.S.-produced batteries. After five years, only EVs assembled in the U.S. would be eligible for that proposal’s $7,500 base credit.

“The impact of the battery materials and components per centage requirements is difficult to assess,” McDonald said of the new proposal. “But with GM, Ford and other OEMs building battery cell plants in the U.S., these OEMs were clearly involved in … helping set the requirements and percentages.”

He expects major U.S. automakers will be able to meet the tax credit’s requirements by 2024, adding that they would still be allowed to source minerals such as lithium and nickel from Australia, Chile and South Korea.

PrevPreviousEurozone Economy Grows Faster Than Expected, but So Does Inflation
NextExxon and Chevron Report Record Profits on High Oil PricesNext