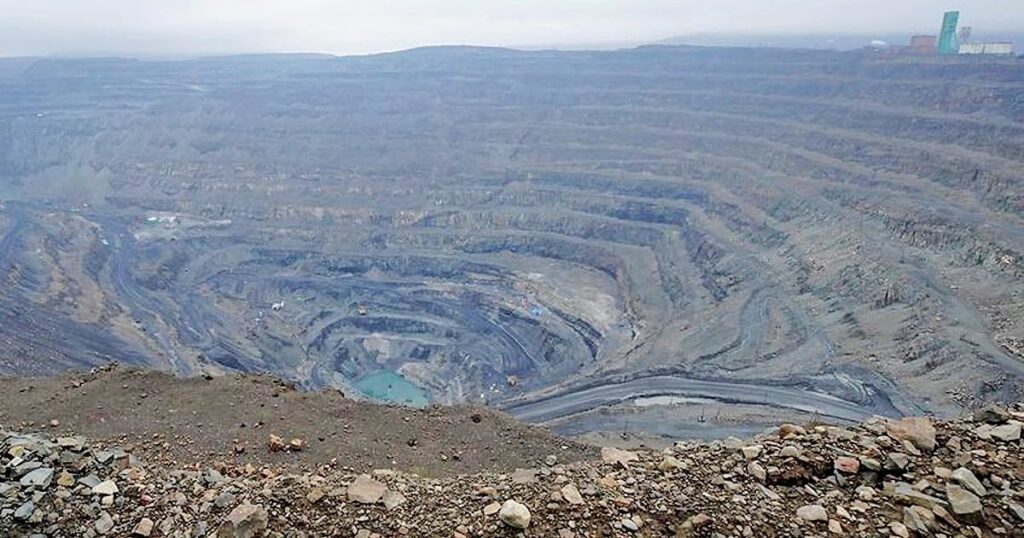 
“What will China’s response be to defend market share? That’s where questions get much more difficult,” he said.

He pointed to tungsten as an example. More than four-fifths of the world’s tungsten comes from China, he said. The country entered the tungsten market only in the 1980s by underpricing most of the world, offering very low-cost material to companies and developing an “extremely organized vertical supply chain” in the process, he said.

But regardless of how China might respond, the U.S. will work to build up its domestic mining and refining capacity.

In September, for example, North Carolina-based Piedmont Lithium said it will spend $582 million to open a lithium hydroxide processing, refining and manufacturing facility in Etowah, Tenn., northeast of Chattanooga. Acme Lithium, meanwhile, also said in September it will move ahead on a project in Nevada after a lithium discovery there.

Acme’s Hanson said Nevada has “the right environment” to discover lithium in, and it could become a hotbed of lithium mining. Active explorations are also underway in Utah and California, and there are known lithium deposits in Ontario, Quebec and Manitoba.

The U.S. and Canada are home to one of the world’s only Class 1 nickel reserves, on the border of the northeastern U.S. and Quebec, said Martins, of Partners in Performance. Others are in Siberia and Western Australia, he said, along with some “undeveloped but very promising resources” in Minnesota.