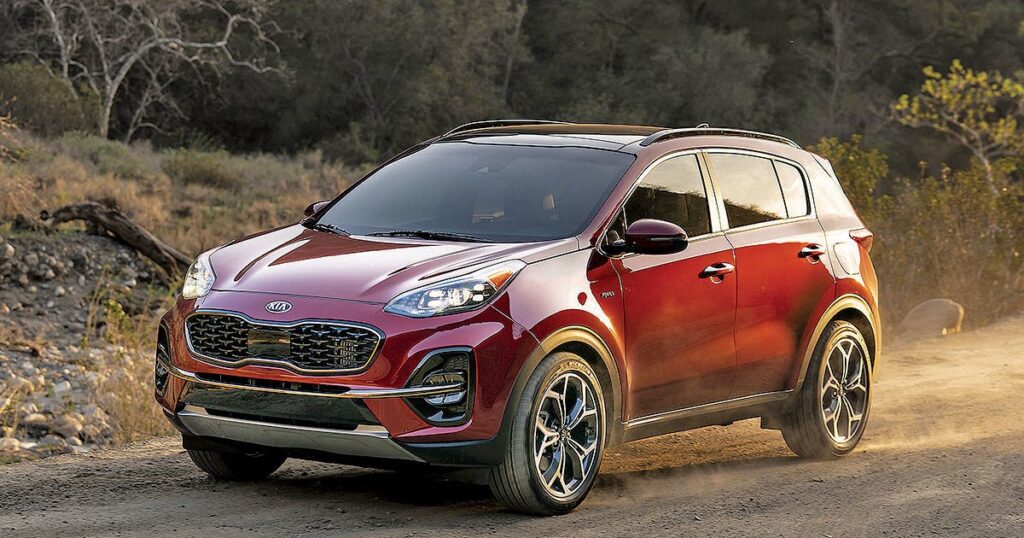 
U.S. light-vehicle sales rose for the first time in more than a year last month, an indication that market conditions are improving — though not for every brand.

The seven automakers that report monthly figures tallied 617,363 sales in August, down 1.8 percent from the same period a year earlier, according to the Automotive News Research & Data Center. Sales slipped at Toyota Motor North America and American Honda, but Ford Motor Co. and Hyundai Motor Group each posted double-digit gains.

The overall industry was aided by an additional selling day compared with August 2021, and companies that fared well also pointed to higher inventory levels resulting from production being less hampered by ongoing supply chain shortages.

“There are small signs that new-vehicle inventory levels are stabilizing, but they are also not getting significantly better,” Cox Automotive Senior Economist Charlie Chesbrough said in a statement. “Some automakers have far more inventory than others, and some are managing their operations more efficiently.”

The Hyundai and Kia brands are two such examples. Their strong August results — up 14 percent for Hyundai and 22 percent for Kia — snapped a streak of five consecutive monthly sales declines.

Parker said Hyundai expects factory output to increase 30 to 35 percent in the second half of the year, helping to further rebuild dealership stockpiles.

Kia said it set an August record, with 66,089 deliveries, despite Cox Automotive data showing it had the lowest days’ supply of vehicles in the industry.

“We are optimistic that production through the end of the year will improve,” said Eric Watson, vice president of sales operations for Kia America.

Ford, which notched a 27 percent sales gain, said it ended August with 254,400 vehicles in dealer stock or in transit, up from 250,200 at the end of July and 210,800 a year earlier. The automaker said demand remained strong, with more than 76,000 retail orders placed for 2023 model vehicles last month, a 41 percent increase compared with 2022 model orders in August last year.

For the fifth-straight month, more than half of Ford’s retail sales stemmed from previously placed orders.

Its strong performance mostly was driven by sales of its newest vehicles.

Sales of the Bronco and Bronco Sport rose 55 percent from the same period a year earlier, while sales of Ford’s F-150 Lightning and other electric vehicles continued to grow. Explorer sales more than doubled, Ford said, because of improved inventory.

“The industry is still struggling with the combination of lean inventories, very expensive vehicles and higher interest rates,” said Augusto Amorim, LMC’s senior manager of Americas vehicle sales forecasts. “Yet stable sales for three months are not a bad sign considering all these negatives factors and suggest that demand remains higher than supply. Nevertheless, OEMs are performing very differently.”

Toyota and Honda were among those still struggling.

Toyota’s sales fell 9.8 percent. The company said it ended August with 132,932 vehicles in U.S. inventory — though all but 16,556 of those were in transit — for a 21-day supply, with trucks more widely available than cars.

Honda said it still had fewer than a 10-day supply of vehicles, with a West Coast rail embargo contributing to the shortage.

In addition to tight inventory, rising interest rates and sticker prices have been headwinds for the market, prompting analysts to cut their full-year forecasts.

“The U.S. auto market is not expected to see much relief before the end 2022 or into early 2023,” said Jeff Schuster, president of LMC’s Americas operations and global vehicle forecasts. “While the Fed walks a tightrope to keep the economy out of a traditional recession, risks are elevated throughout 2023.”