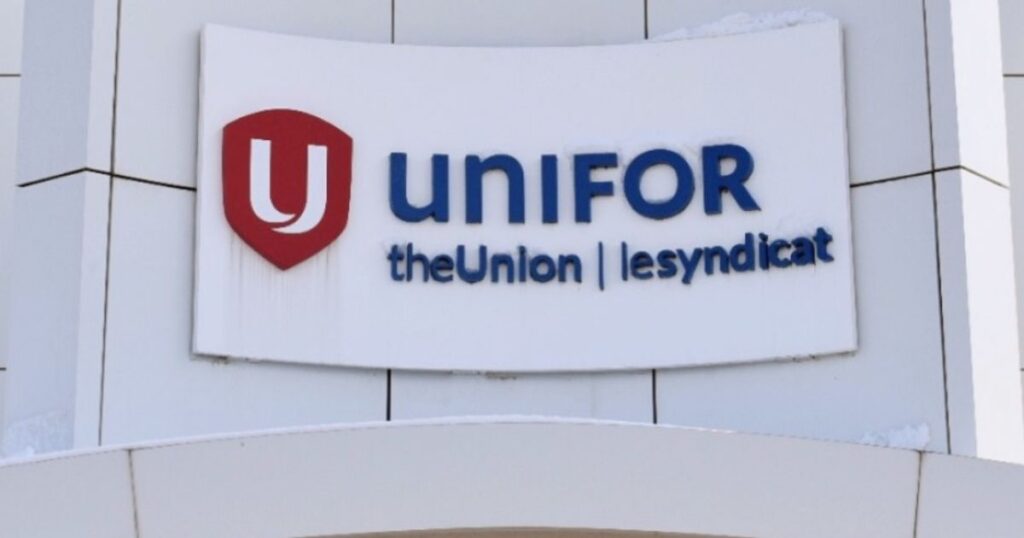 
Unifor represents about 22,000 workers at the three automakers’ Canadian assembly operations and has typically negotiated contracts on four-year terms. In 2020, however, the union opted to negotiate a three-year deal that would realign its contract talks to coincide with those of the UAW.

At the time, former Unifor President Jerry Dias said the strategy would prevent the Canadian union from “playing catch-up” on product mandates secured by the UAW, which bargained a year earlier.

Payne said Unifor has “good relationships” with the UAW and will continue to have “critical discussions” with its American counterpart as each union heads into bargaining next year.

“I think it’s really important that we’re both going in the same year, and [it] gives us more power at the bargaining table doing so.”

With the 2023 talks still a year away, dialogue with the UAW remains at the very early stages, said John D’Agnolo, president of Unifor Local 200 and chair of the Unifor Auto Council. D’Agnolo attended the UAW’s recent convention as part of a Unifor delegation.

“Communication is key, and both the UAW side and our side came together just to make sure that we’re all on the same page.”

Jacqueline Oliva, head of labour relations and human resources for Stellantis in Canada, said the company looks forward to working with Payne in her new post as Unifor president, but Stellantis has not begun any discussions with the union about 2023 bargaining. The automaker would not say if the new bargaining timeline would change the company’s approach to contract talks.

GM and Ford did not respond to requests for comment.

“This is not just about building a proper industrial strategy for Canada, but will inform some of the conversations that will take place at bargaining.”

Among other recommendations, the new policy asks Ottawa to ensure all trade agreements include “strong and enforceable labour provisions,” which could assist Unifor at the bargaining table by making low-cost jurisdictions less attractive for automotive investment.