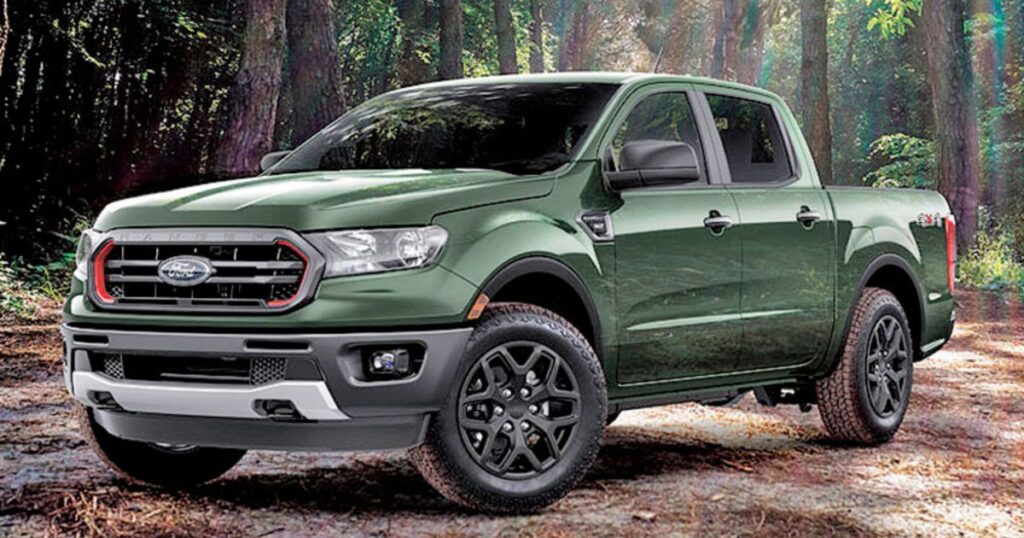 Vehicle scarcity puts May sales on the skids


American Honda Motor Co.‘s deliveries slumped 57 percent to 75,491 last month, with volume off 64 percent at Acura and 56 percent at Honda. The Honda brand’s bestsellers all posted significant declines: the Accord fell 58 percent; the Civic sunk 77 percent; the CR-V declined 59 percent; the Pilot was down 47 percent; and the HR-V was off by 26 percent.

Honda’s U.S. inventories are at historic lows because of production cuts caused by parts shortages. The automaker said it started the year with only 20,000 Honda and Acura vehicles in dealer stock, compared with 300,000 going into 2021.

“We are experiencing record turn rates of more than 80 percent for the Honda brand, with nearly every unit a dealer touches in a month already sold,” a Honda spokesman said last week. “More than half of our Civics and CR-Vs are sold before they ever even reach a dealer’s lot. Our sales numbers do not reflect the true demand for our products.”

Hyundai brand deliveries last month slid 34 percent to 59,432, with all of them retail, the company said last week. It was Hyundai’s biggest decline since the start of the pandemic, when sales dropped 43 percent in March 2020 and 39 percent one month later.

The brand ended May with 18,641 vehicles in dealer stock, up from 15,809 at the end of April but far below the 91,249 that were available at the close of May 2021, a spokesperson said. Hyundai recorded zero fleet shipments for the fifth-straight month as it prioritized more profitable retail business.

“Three years ago, we were spending about $4,000 per unit, and today we’re below the industry average, spending less than $1,000 per car,” Parker noted.