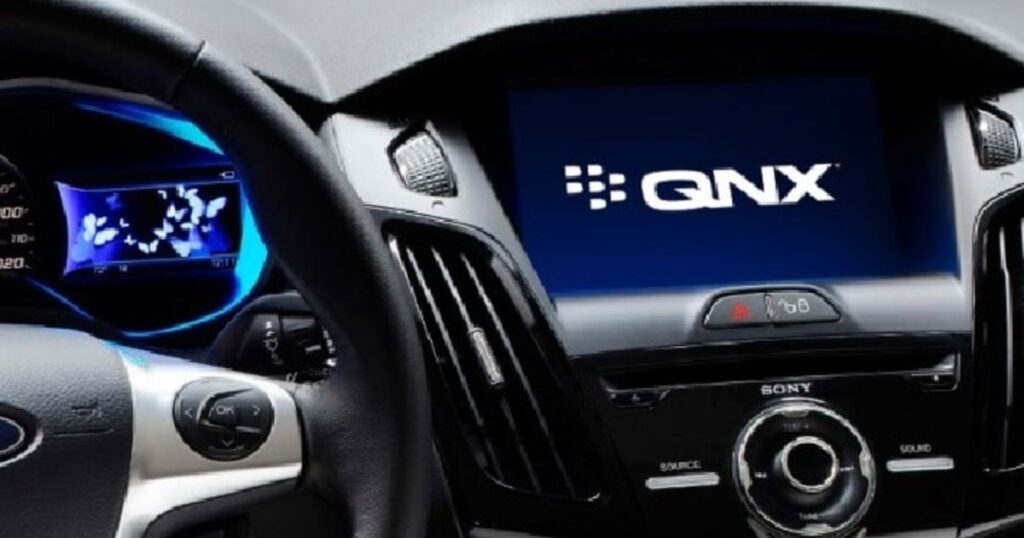 The automaker said earlier this week that its Cariad software unit will be streamlined in an effort to step up the pace of software development. BlackBerry QNX technology will be a component of the VW.OS platform.

VW.OS is a stand-alone operating system in all Volkswagen Group cars, providing all essential functions for the vehicle.

Cariad is now developing a unified software platform that consists of VW.OS, the Volkswagen Cloud VW.AC and a scalable, unified end-to-end electronic architecture. The platform will be available for Volkswagen Group brands beginning in the middle of the decade.

Cariad, a core part of VW Group’s plans to catch up with Tesla in the coming years, has been wrestling with difficulties for a while, causing important projects to fall behind schedule and Porsche and Audi models to start up later.

BlackBerry will license its BlackBerry QNX technology to Cariad, including its QNX OS for Safety 2.2, which protects vehicle systems from internal faults and outside interference. It will be integrated in Cariad’s software platform VW.OS, specifically in the stack for advanced driver assistance systems and automated driving functions (ADAS/AD).

As part of the agreement, BlackBerry QNX will also provide professional engineering and consulting services to Volkswagen.

BlackBerry’s QNX technology is now used by 45 OEMs and in 215 million vehicles worldwide.

With files from Automotive News Europe.