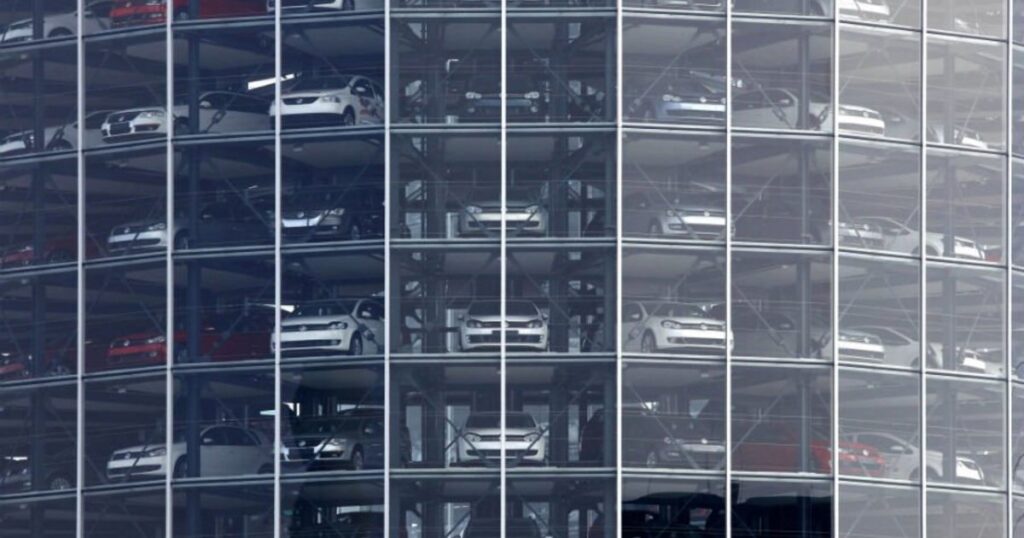 
VW Group, counting four CEOs since 2015, swapped out its leader after shortcomings in its software unit delayed important models like the full-electric version of the Porsche Macan crossover.

Blume, a former Audi trainee with a strong operational track record, will also need to navigate an increasingly unpredictable business environment. While chip supplies are showing signs of improvement, Europe’s energy crisis and record inflation threaten to put off buyers.

While car demand is still outrunning supply, VW is pitching a listing of its prized Porsche brand into an increasingly gloomy economic outlook.

The company has hired a dozen banks to push the share sale targeted for the fourth quarter, in what could become Europe’s largest IPO.

Blume leading both VW and Porsche has not thrilled potential investors already concerned about governance issues with a lack of independence for the sports-car maker from its parent company under current plans.

Antlitz said on Thursday that work on a listing of Porsche continued “with more emphasis than before,” after last Friday’s leadership changes.

He said Blume’s job as CEO of both VW Group and Porsche was “not temporary.”