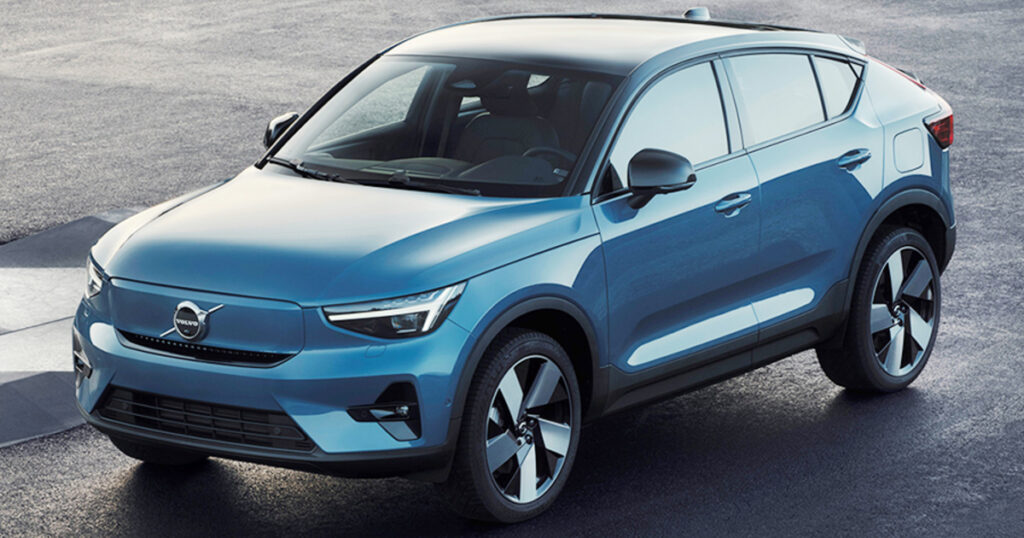 
Volvo Cars’ vow to go all-in on electrification wowed the industry and may have fueled other brands to step up their own schedules.

The Swedish automaker intends to go all-electric by 2030 globally and will embrace an ambitious product rollout to get there. It will launch seven new and redesigned electrified models over the next few years, including five battery-electric vehicles and two plug-in hybrids, the automaker told its dealers this year. The new vehicles will begin arriving as early as next year.

The company is experimenting with a digital-first sales strategy to sell those battery-powered models.

Its future EVs sport a modern interpretation of Volvo’s signature “Thor’s Hammer” lighting design. The battery pack in the next-generation EVs will sit under the flat floor, letting designers extend the wheelbase and create more interior space. The design also enables a lower hood and roofline for enhanced aerodynamics without compromising visibility for occupants.

The first of the EVs will be a full-size crossover that offers a third row and borrows styling cues from the Concept Recharge prototype. Volvo expects to sell about 20,000 units of the crossover next year.

Also in the pipeline are an all-electric version of the XC60 midsize crossover and a new EV positioned below the compact XC40.

He said the South Carolina site will be the only Volvo plant that makes only full-electric vehicles.