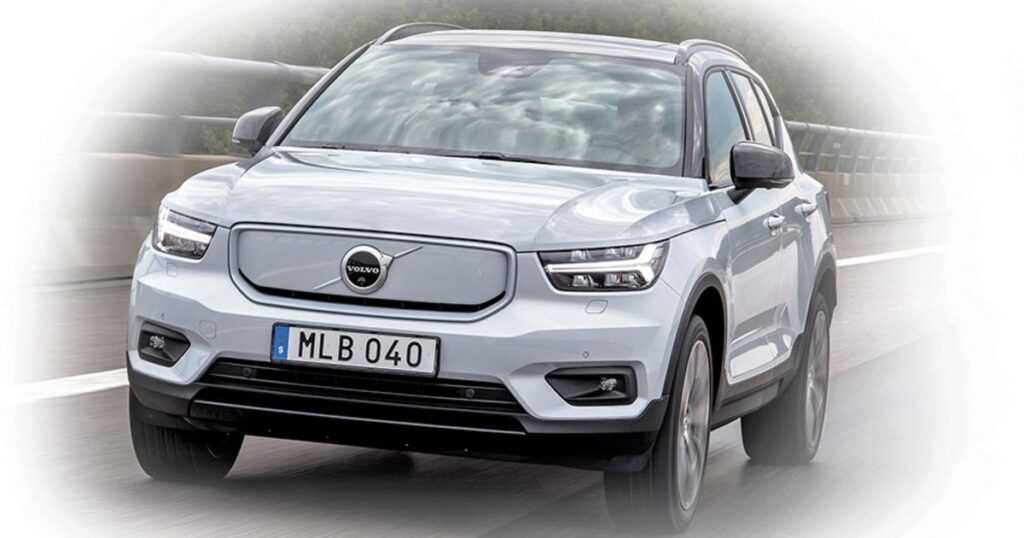 
“We are now looking at things through the lens of electrification,” Volvo Cars CEO Jim Rowan told Automotive News Europe last month. “We are totally focused on battery-electric vehicles.”

The battery pack in the next-generation electric vehicles will sit under the flat floor, letting designers extend the wheelbase and create more interior space. The design also enables a lower hood and roofline for enhanced aerodynamics without compromising visibility.

The first EV will be a three-row large crossover that will arrive next year and borrow styling cues from the Concept Recharge prototype. Volvo expects to sell about 20,000 units of the crossover next year, dealers were told.

Also in the pipeline are an all-electric version of the XC60 midsize crossover and an EV positioned below the compact XC40.

Elsewhere in the lineup, the automaker has trimmed its long-roof models, and the long-term prospects for those nameplates in the U.S. are uncertain, with the market’s waning enthusiasm for wagons.Volvo says it sold just 456 V60s last year, down 65 percent from 2020. Just 168 V90s were delivered in 2021 compared with 279 a year earlier.

The U.S.-built crossover is based on the electric-only SPA2 platform and will include advanced safety and automated driving technologies. Its front fascia features a closed grille and headlights that retain Volvo’s signature Thor’s Hammer design but sport a unique lighting feature that mimics an opening eye.

Electric midsize crossover: An all-electric version of the XC60 crossover arrives in the first half of 2025. A dealer described it as being larger, sportier and more off-road-capable — with a new front and rear design. It also has a newly designed instrument cluster and a floating center display inside.

The vehicle is based on the Geely Group-developed SEA 2 platform, which stands for Sustainable Experience Architecture. The electric-only modular platform, shared by multiple brands, can support sedan and utility models from subcompacts to full size.

The dual-motor XC40 Recharge delivers 402 hp and an EPA-estimated 208 miles of range. A redesign should come in 2026.

C40 Recharge: The battery-powered sporty version of the XC40 arrived in the spring. It fills the space previously occupied by specialty and sporty coupes such as the Volvo C70 and Bertone Coupe.

The C40 Recharge features a closed grille and a new front fascia design. The dual-motor EV is based on Volvo’s Compact Modular Architecture platform and powered by a 78-kilowatt-hour battery that delivers 210 miles on a full charge. The next-generation C40 arrives in 2026.