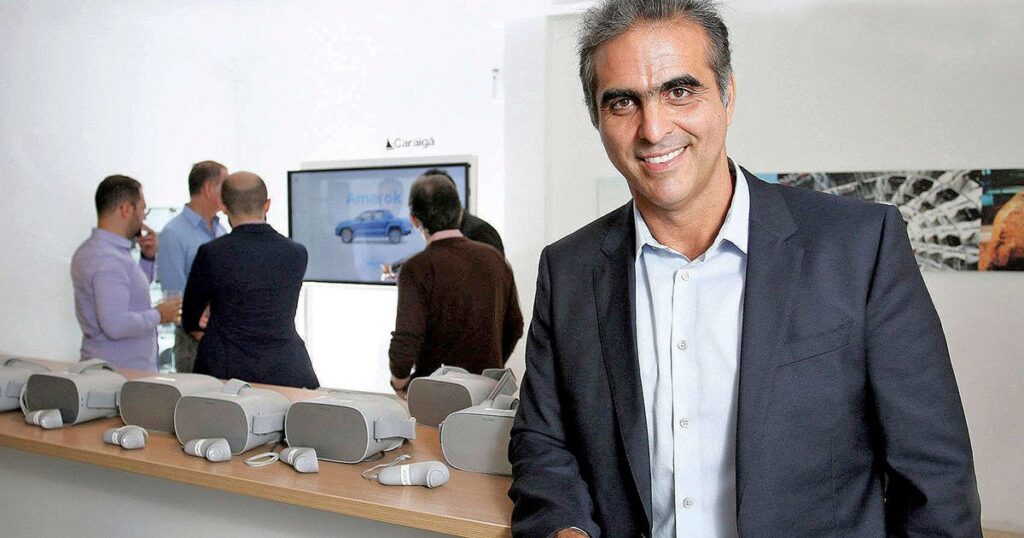 
Among VW’s U.S. dealers, a familiar feeling returned that had little to do with the personalities involved.

“Here we go again. It’s that same revolving door feeling,” one longtime VW dealer told Automotive News on condition of anonymity. “I don’t blame Keogh — [building Scout is] a great job, and Di Si seems like a nice enough guy. The dealer body’s concern is that we have this revolving door, where the new person comes in and takes a year to review what’s going on and get their footing, gets another year and a half to do anything, and then gets sent off to another assignment. It’s been like that for a long time.”

Of course, the changeover at VW of America is separate from the drama in Wolfsburg, Germany, where embattled Volkswagen Group CEO Herbert Diess agreed to depart Sept. 1 in a surprise July 22 announcement, to be replaced by Porsche CEO Oliver Blume. It’s unclear whether that change will ultimately alter the group’s massive commitment to full electrification across its global lineup or whether it might delay it in certain markets.

Another longtime VW dealer in another part of the U.S. echoed the concerns and laid the fault, especially for Diess’ departure, on the automaker’s German doorstep.

“It’s the [Piech] family,” said the second dealer, who requested anonymity for fear of reprisal. “They’re loyal to you as long as you are loyal to them, but the minute you don’t do what they say or you push back, you’re gone.”