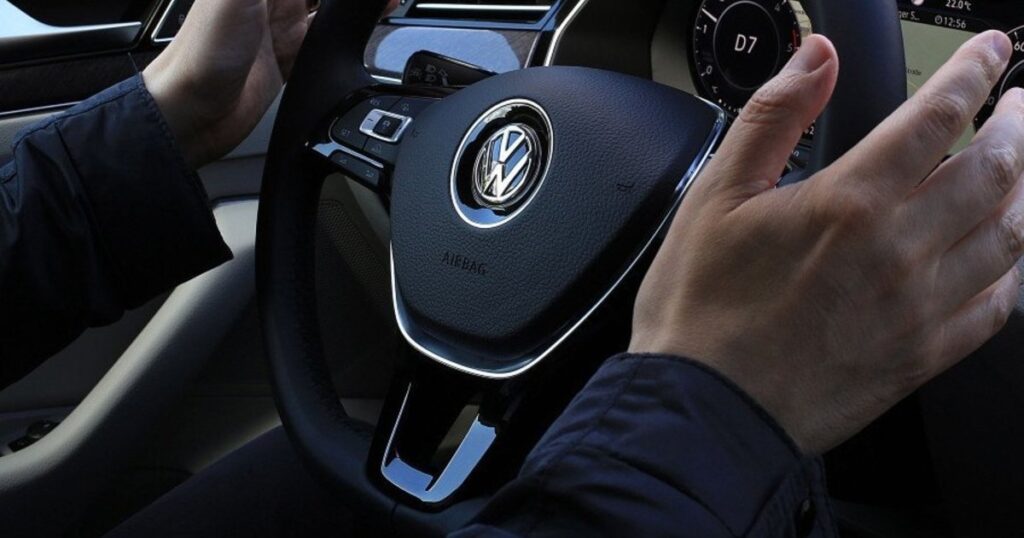 
VW is working to build an operating system that is scalable across its brands and capable of frequent over-the-air updates to enable enhancements such as driver-assistance features — areas where Tesla is well ahead.

“We have vehicles starting from the entry level to the latest luxury Bentley, which of course have very different software and hardware needs,” Hilgenberg said. “The layout for our next groupwide architecture is similar to what Tesla had initially brought in, but we wanted to jump a step further ahead. That means high integration, more computer power and of course a different scope,” Hilgenberg added.

VW’s supervisory board is concerned about shortcomings at Cariad and is seeking an overhaul of the business to speed up decision-making, German media have reported.

Hilgenberg acknowledges that Cariad has experienced some problems developing the architecture.

“The vehicle is much more complex than business applications, for example, so we have to make sure that data protection, security and safety is on a completely different level.”

One issue facing Cariad is the provision of regular over-the-air updates for consumers.

“Cariad’s role is to work continuously on the releases, and the brands can then choose from this development and select their update cycles. But it has to be done in due process. We also do not want to overwhelm customers with an update every week,” he said.

In addition to adapting to the fast-paced development of autonomy and other connectivity issues in the industry, Cariad also has to deal with the legacy of being part of the sprawling VW empire.

“Transformation is an active process; it’s a lot of friction. But it’s 20 per cent technical challenge and 80 per cent change — mental change and cultural change,” Hilgenberg said.