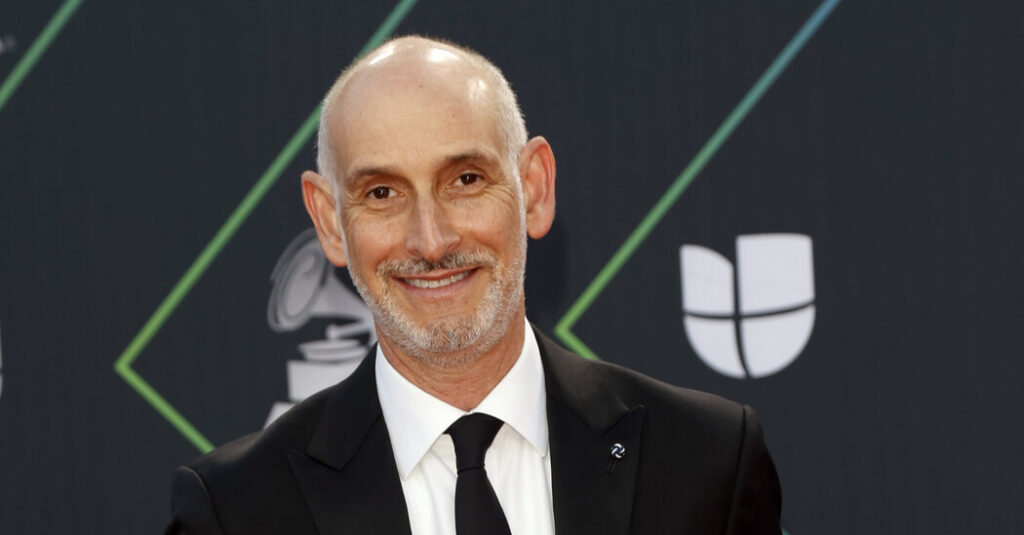 
Warner Bros. Discovery, the media giant created by the fusion of the owners of HBO and “90 Day Fiancé,” said Thursday that it had picked an executive to manage its billions of dollars of sports rights, one of the cornerstones of the company. The company now has the rights to games from the National Basketball Association and the National Hockey League.

The executive, Luis Silberwasser, will be responsible for ushering the company’s sports programming — which includes “Inside the NBA,” the N.C.A.A. March Madness men’s basketball tournament and playoff baseball — further into the streaming era.

Mr. Silberwasser has been one of the most senior executives at Univision, which closed a $4.8 billion deal with the Mexican media giant Televisa this year to create a Spanish-language media colossus. He is president of TelevisaUnivision Inc. U.S. Networks Group, reporting to Wade Davis, Univision’s chief executive.

Mr. Silberwasser, who is Latino, is one of a few executives of color on Mr. Zaslav’s management team. He joins Savalle Sims, the company’s general counsel, and Channing Dungey, the chairman of Warner Brothers Television Group, who are Black. Warner Bros. Discovery has taken steps to diversify its board of directors, and Mr. Silberwasser’s appointment makes him one of the most powerful Latino executives in the U.S. media industry.

Mr. Silberwasser will need to keep programming costs under control while the price of live sports rights soars. Mr. Zaslav has told Wall Street that the company will be disciplined about its spending on content, but he also wants the company to remain a major player in the sports-media arena. Those two goals could be at odds.

One prominent example: the N.B.A. Warner Bros. Discovery pays an average of about $1.2 billion per year for the rights to show N.B.A. games nationally, part of a nine-year agreement signed in 2014. That agreement is up after the 2024-25 season, and the N.B.A. is expecting its fee to sharply increase during the next round of negotiations given the league’s rising global popularity, a person familiar with the agreement said.

There is little doubt that Warner Bros. Discovery will have to pay more to continue showing the N.B.A., which is a top draw for its cable channel TNT and sports website Bleacher Report. The N.F.L. nearly doubled its media revenue from rights agreements signed last year, and the N.H.L., the Southeastern Conference and other sports leagues have seen huge increases in recently completed deals.