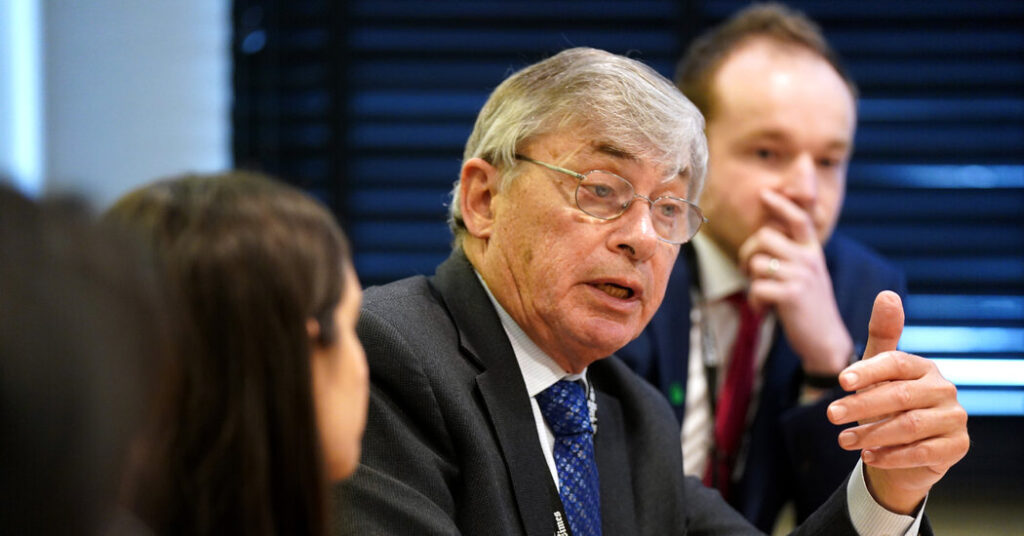 
Making it easier to start new businesses across the United States “is going to be critical to create a more inclusive economy and create the jobs that are going to offset, at least in part, the jobs that will be lost because of disruption and technologies,” said Steve Case, the founder of AOL and chairman and chief executive of Revolution.

But creating a more equitable labor dynamic will take more than training. It requires making sure there are enough jobs workers want, the participants agreed. And part of that is making sure that enough investment funds are funneling into businesses throughout the country, not just Silicon Valley, New York and California, where three-fourths of venture funds currently flow, said Mr. Case, citing studies indicating that new companies help drive job creation in the United States.

“Educators need to be preparing students for jobs that provide economic pathways for them that they will have. And employers need to be willing to hire people with skills,” said Ellyn Shook of Accenture. She offered as an example the New York C.E.O. Jobs Council, a coalition of chief executives in New York. “This is happening and it’s working.”