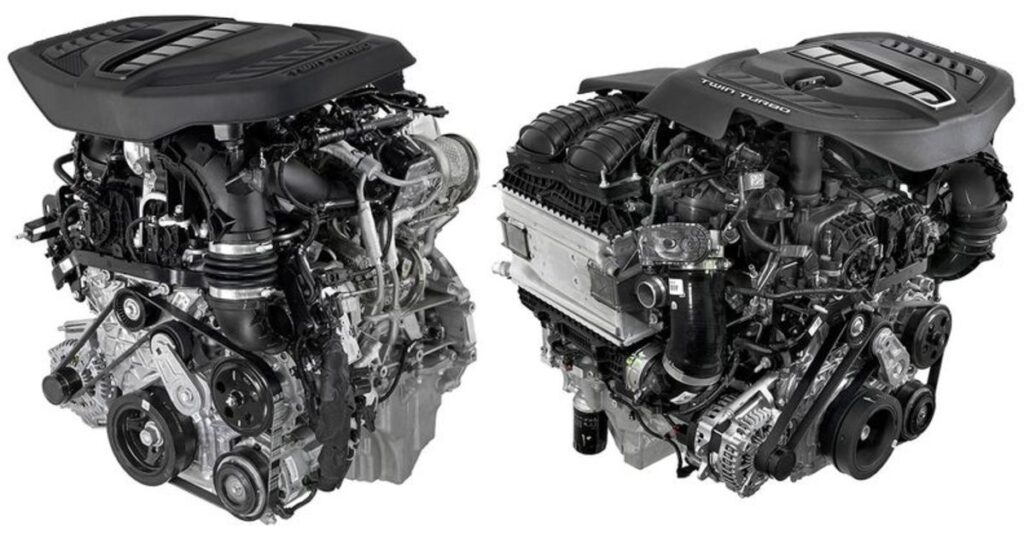 What’s under the hood still matters. Or does it in the EV era?


One reason is that automakers are not shy about charging significant premiums for their higher-output offerings. That Cadillac Escalade V is pushing $180,000 in Canada. The normal price for an Escalade without the supercharged engine is about $93,000 to $124,000, including destination charges.

With those same automakers beginning to go electric, how will they continue to differentiate themselves under the hood? Or does it suddenly not matter?

The Tesla Model S Plaid is probably the quickest production car on the planet, but if its electric motors have cool names — Elon Rocket Boosters would be my suggestion — I’ve never heard what they’re called. Off the top of your head, can you name one electric motor in any EV? Me either.

The first sign that things would be different appeared when Porsche launched the Taycan EV and called the top model the Turbo S, a term used for the best turbocharged internal-combustion-engine models in the company’s lineup. That might have been intentional, but it’s a complete mislabel, perhaps because — to prove the point — Turbo S has brand cachet and the electric motors/drive system in the Taycan don’t.

It is costly to develop new vehicles with new electric powertrains, so it’s understandable that automakers would want to spread the technology across as many vehicles as possible. The danger? GM EVs using the Ultium platform, for example, will likely get the same nameless electric motors, regardless of brand.

The industry could possibly be at an inflection point. If electric motors are essentially anonymous, does it matter what brand develops the technology? For example, could BMW, Toyota, Mazda and Mercedes Benz share the development cost of a common EV platform or the motors? Some kind of tie-up seems possible. Moreover, is there an advantage for an automaker to develop an electric motor all by itself if customers are no longer told to that it matters?

But then how do the more premium brands fetch a premium price? By focusing on power and range. Take that Model S Plaid, the Taycan Turbo S and take Lucid Motors. Its 620-horsepower Air sedan costs $148,000, and the 1,011 horsepower model is priced at $230,000.

Perhaps what’s under the hood matters, just not as much as how well the vehicle performs. That’s one way brands can stand out without a Hemi, Coyote or a twin-turbo V-8.