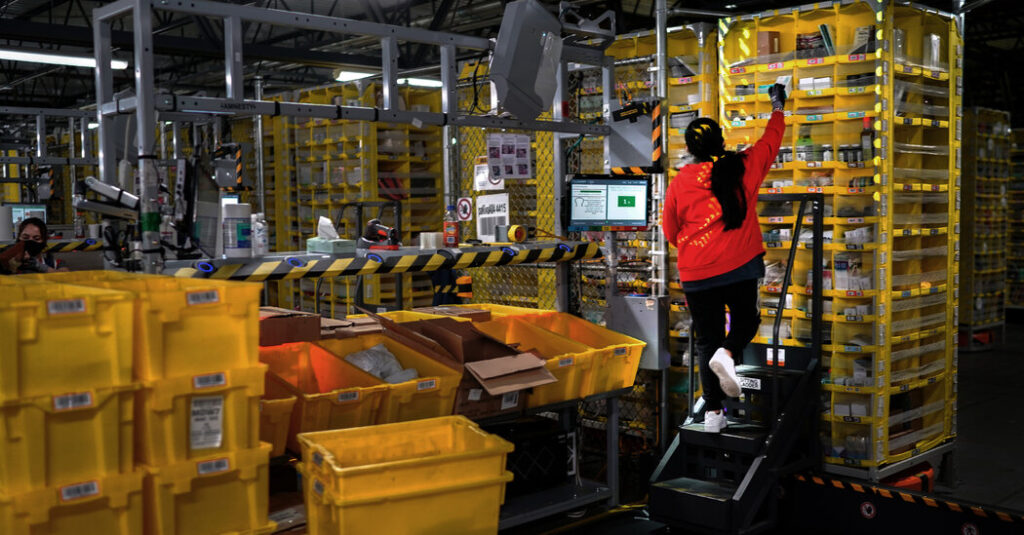 When Where You Work Determines if You Can Get an Abortion


“In low-wage sectors, this is going to become one of those issues where people are leaving low-paying jobs for slightly better-paying jobs,” said Bianca Agustin, director of corporate accountability for United for Respect, a nonprofit labor advocacy group. “Given the spread of companies that have public commitments, I imagine there will be some movement on this.”

Walmart, Darden Restaurants, McDonald’s, Home Depot, Hilton, Dollar General and FedEx, which together employ millions of people across the country, have not said whether they will cover travel for out-of-state abortions. A spokeswoman for Walmart, which has 1.7 million U.S. workers, said the company regularly reviews its benefits based on demand from employees, and the company is now “looking at the evolving federal and state landscape” as it considers its offerings. The rest of the companies listed did not respond to multiple requests for comment.

“We are working thoughtfully and diligently to figure out the best path forward, guided by our desire to support our associates, all of our associates,” wrote Doug McMillon, Walmart’s chief executive, in a memo to staff on Friday.

Amazon, the country’s second-largest private employer after Walmart, said it would cover out-of-state abortion travel for its employees, most of whom are hourly workers. But that benefit applies to employees on its health care plan, not the contractors who make up a substantial portion of its work force, such as its vast network of delivery drivers.

As the list of companies covering abortion-related travel grows longer, some workers wonder why their employers won’t do the same. Isabela Burrows, 19, who works at a PetSmart in Howell, Mich., learned that Roe v. Wade had been overturned from a customer last week and grew frustrated that her company hadn’t said anything. Michigan has an abortion ban that has been blocked in court and that Democratic leaders have said they will not enforce.

PrevPreviousDid the Supreme Court Open the Door to Reviving One of Its Worst Decisions?
NextGas Prices Around the World Threaten Livelihoods and StabilityNext