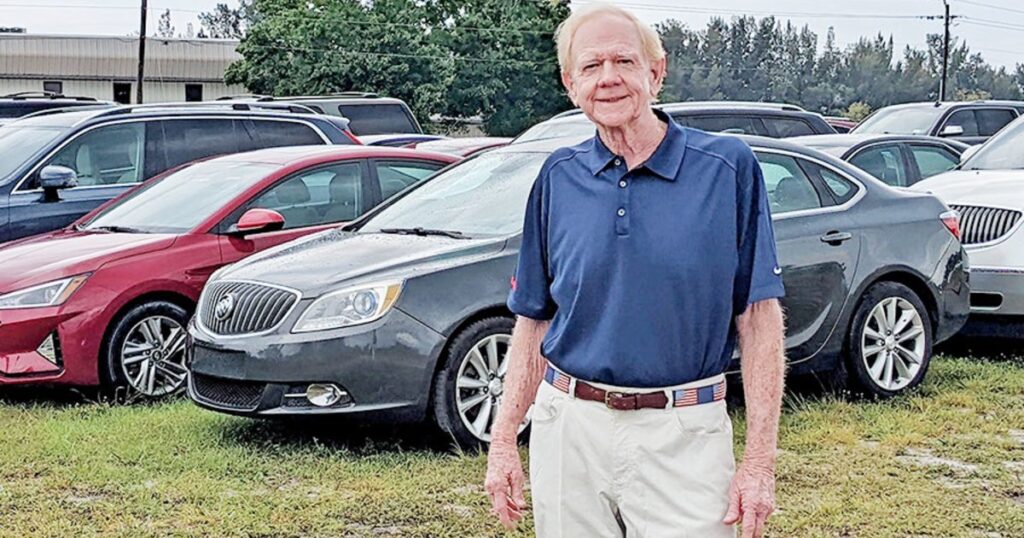 Direct acquisition strategies, such as buying centers, are increasingly being adopted by dealers. Since 2019, Germain Motor Co. has opened 10 such centers dedicated solely to buying used vehicles directly from customers, slashing the company’s reliance on vehicles purchased at auctions, which made up about half of its used-vehicle inventory five years ago.

Wallace estimated 25 percent of the used vehicles his group retails are now coming from auctions. A decade ago, that figure was closer to 50 percent, he said.

“There’s no question that the auctions are supplying less and less to all the retailers,” Wallace said. “We hear that from the auctioneers themselves; we hear it from our buyers.”

Wholesale used-vehicle prices declined through the summer, but retail prices at dealerships have mostly remained elevated.

That could change rapidly as autumn progresses, Smoke said, predicting that dealers will likely reduce retail prices to move aging inventory as they do not want to record losses on vehicles purchased at higher wholesale prices earlier in 2022.