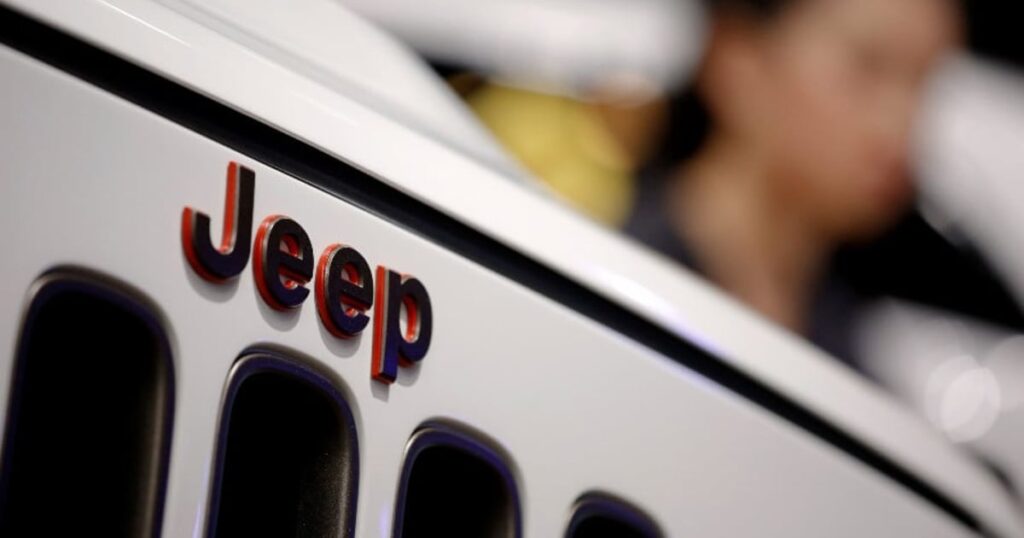 Who’s next? Chinese EVs drive Stellantis’ Jeep off the road


The Jeep brand was originally brought to China by American Motors before being taken over by Chrysler in 1987. It sold the same lone Jeep Cherokee model for 20 years.

Automobility’s Russo said that over the years, Chrysler, Fiat and Peugeot – which are all part of Stellantis, and all had their own Chinese joint ventures – had struggled before they became part of the same car group.

“These are companies that really never quite figured out the formula that leads to success in China,” Russo said.

Michael Dunne, CEO of California-based consultancy ZoZo Go and a former GM executive, said that as domestic automakers rise in China, international brands will find it harder to obtain local licenses and will not have the same access to loans from state-owned banks.

“Stellantis is a canary in the coal mine,” Dunne said. “Forever, the foreign brands were the favored sons in China.” “No longer.”

As the formula for success in China has changed, consumers want EVs akin to smartphones on wheels where the emphasis is on connectivity and apps rather than performance – to the extent that EV makers like Nio.HK have a built-in selfie camera in some models to appeal to younger buyers.

So far Mercedes and BMW have held their appeal, partly because they retain a good image as aspirational brands in China, but also because Chinese automakers have yet to turn their attention to producing luxury EVs.

LMC’s Cox said other international brands could possibly claw their way back to higher market share in China, but it would take time and a lot of investment in new products.

“Once a brand’s damaged or at least looks stuffy or old-fashioned or not appealing, then it’s very difficult to hit some home runs,” Cox said. “Some of the companies with a clearly mainstream positioning may find it very difficult to come back.”