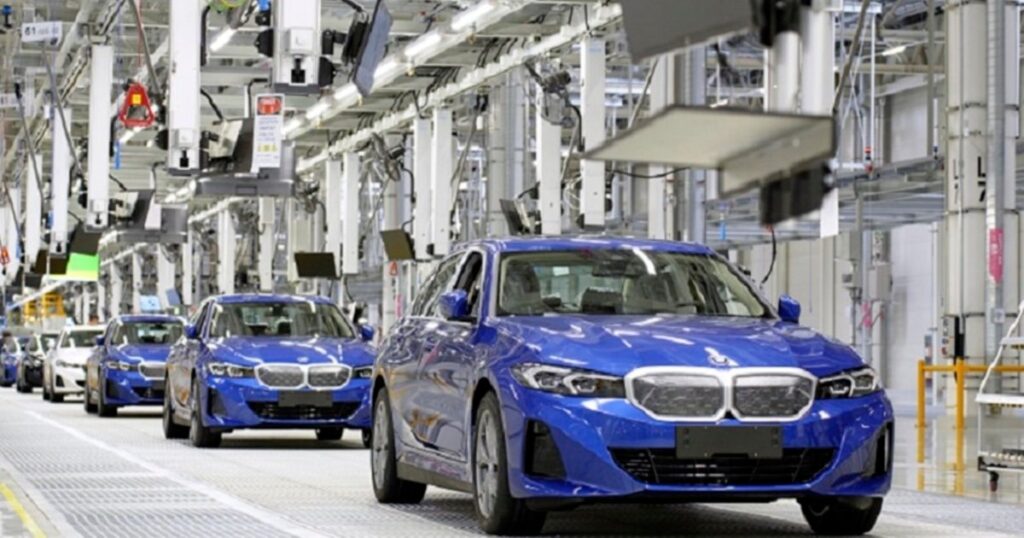 
Relations between Europe and China have been deteriorating for more than a year, with Beijing’s refusal to condemn Russia’s invasion of Ukraine only worsening political ties. A bilateral investment treaty with Brussels was frozen last year, adding another layer of risk. On top of that, punishing lockdowns across China this year pushed the economy into contraction and hit business profits.

Despite that, exports from Europe have held up, with the total value of shipments in the first six months of 2022 basically unchanged from last year despite harsh COVID-19 lockdowns in some Chinese cities significantly crimping demand in the second quarter.

The Chinese market was a savior for many foreign companies’ balance sheets in recent years, with the government bringing COVID-19 infections under control and quickly reopening the economy in 2020 and growth reaching 8.1 percent last year, compensating for recessions and lockdowns in other markets. That situation has reversed in 2022, with lockdowns in Shanghai and elsewhere shuttering factories and hitting profits so far this year.

However, many foreign companies still believe there is more to gain than lose from being in China.

“If your definition of decoupling is foreign companies either leaving China outright, or at least significantly decreasing their footprints and diversifying investments out of China, then that certainly is not happening,” said Jacob Gunter, a senior analyst at the Mercator Institute for China Studies in Berlin. “What we generally see across most industries is kind of the opposite.”

Whether that will change in the future is unknown, but for now, some European companies with activities in China are choosing the less radical option of separating their China operations from global ones. So-called “localization strategies” involve building up local supply chains and partnerships to avoid getting caught in the fray of geopolitical risks.

PrevPreviousWhat to See, Eat and Do in Berlin
NextTesla cuts waiting time for Model Y cars in ChinaNext