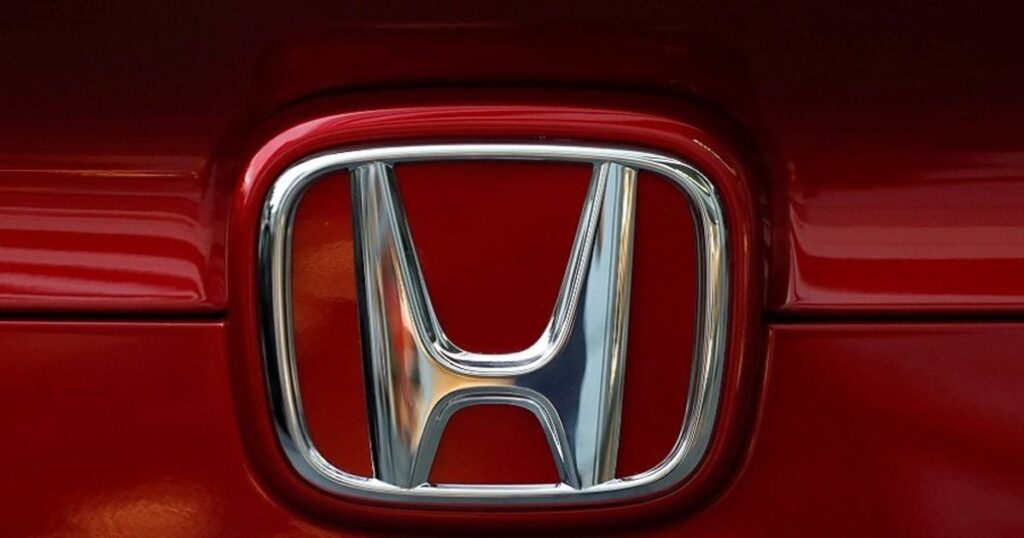 Why Honda could try to decouple its supply chain from China


TOKYO — Honda Motor Co. is considering building a separate supply chain that would reduce its dependence on China, the Sankei newspaper reported on Wednesday, in what would be a high profile move with global implications by a major Japanese manufacturer.

Many big Japanese companies have built extensive production hubs in China but have recently seen output snarled by COVID-19-related lockdowns. There are also deepening worries about the impact of political tensions between the U.S. and China.

Honda would continue to keep its supply chain in China for the domestic market in the world’s second-largest economy, while building a separate one for markets outside of China, the Sankei said. It did not say where it got the information.

A Honda spokesperson said the Sankei report is not something announced by the company, adding it has been working on reviewing and risk-hedging its supply chain in general.

Automakers typically maintain ongoing reviews of risks in their supply chains, particularly in Japan where natural disasters such as earthquakes have caused severe disruptions in parts deliveries.

“The review of the supply chain from China and risk hedging are elements that need to be considered, but it is not quite the same as the objective of decoupling,” the spokesperson said.

The government had previously offered companies incentives to bring production back to Japan, although uptake appeared to be subdued, with some executives and analysts saying it would be difficult for Japan Inc to suddenly move away from a market where it had steadily built production and logistics hubs.

Nevertheless, some of companies have already sought to reduce dependence on China following strict COVID-19 lockdowns in Shanghai.

Mazda Motor Corp. also said this month it would ask its parts suppliers to increase stockpiles in Japan and produce components outside China, after the lockdowns destabilized supply, forcing it to shut down domestic production for 11 days in April and May.

Mazda said it would seek to include higher domestic inventories and diversification of production outside China when forming contracts with suppliers for designing new models in the long term.

Automotive News contributed to this report.