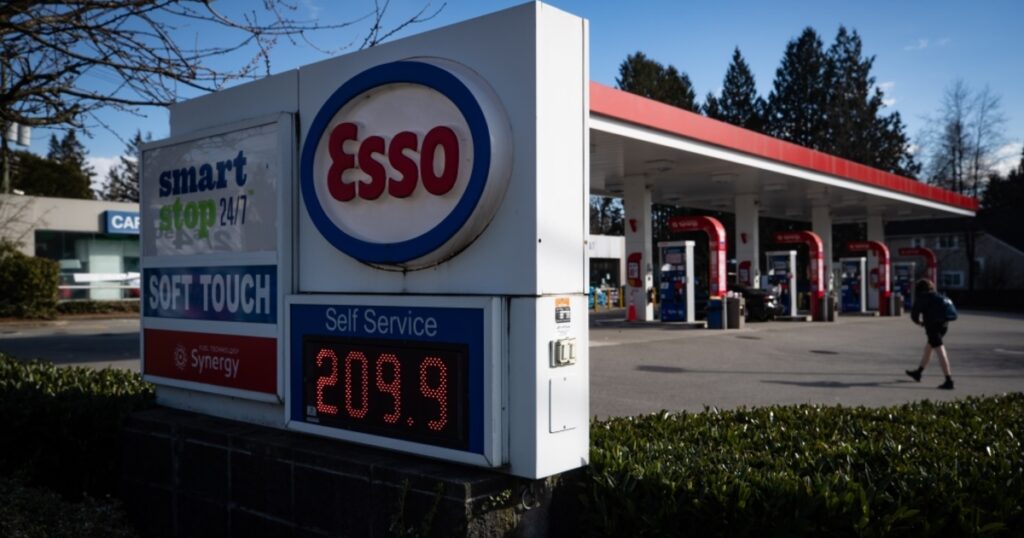 Why Imperial Oil chose to partner with Flo on EV infrastructure


One of Canada’s largest producers and refiners of crude oil is teaming up with the electric-vehicle charging company Flo on a program that could bring EV-charging infrastructure to the more than 2,000 Esso and Mobil gasoline stations across the nation.

The company has been watching the EV charging segment for several years, anticipating a “pivot away” from its conventional fuel market, Jon Wetmore, Imperial Oil’s vice-president of downstream, told Automotive News Canada.

Imperial has been looking for a partner and has seen Flo “emerge as a real, clear industry leader,” he said.

Calgary-based Imperial Oil, which is controlled by U.S. energy giant Exxon Mobil Corp., sold the last of its corporately owned retail stores in 2016, but it continues to supply fuel to Esso and Mobil stations. Wetmore said many of these retail locations are owned by large corporate operators, such as Quebec-based Couche-Tard and Calgary-based Parkland Corp., while others are owned by retailers with no more than a handful of stations.

The collaboration between Imperial Oil and Flo focuses on developing an offering for fuel retailers looking to get into EV charging.

“These sites make just so much sense for EV drivers,” he said.

Flo chargers, Tremblay said, are already in use at numerous gasoline stations in Canada, such as some run by retailer Canadian Tire. But with the EV industry still representing a small percentage of the vehicle market, drivers need far more charging options along the key corridors that gasoline stations typically inhabit, Tremblay said.

“We’re going to work together to make sure we put a great offering in front of all branded resellers,” he said.

Flo assembles its EV chargers at two plants in Shawinigan, Que., and operates a network of more than 70,000 chargers in Canada and the United States in the public, private and residential markets.

It would not break out the size of its public-charging footprint.

Flo and Imperial are still completing the offer they will take to Esso and Mobil retailers and declined to share the timeline.

Wetmore expects uptake to start small, with many of Imperial’s retail partners beginning EV charging in “pilot mode” to see what strategy is most effective.

“We know the sites that are close to people’s homes are probably not the best locations to target,” he said. “The locations that are better to target are those that are on long-haul transportation routes — think about [Highway] 401 in Ontario and other corridors like that.

“The other ones that will be very, very favourable will be attached to other public spaces that have [food], entertainment or other things very nearby.”

It is too early to know how many of Imperial Oil’s retail partners will embrace EV charging, Tremblay said, though he is hopeful about the collaboration.

“We don’t have a clear number right now,” he said, “but it’s going to be substantial.”

Along with the joint pitch to retailers, the Flo-Imperial Oil partnership includes an agreement to transfer credits generated under the federal government’s Clean Fuel Regulations, which will be phased in starting next year.

Under it, Imperial Oil will need to create or buy credits to comply with new federal rules governing the carbon intensity of the fuel it produces. Flo, as a charging-network operator, will inherently generate credits and transfer them to the energy company as part of the agreement. The new federal rules also stipulate that the revenue that charging operators earn from selling credits must be reinvested into their networks. Flo said it plans to use proceeds to continue expanding its charging infrastructure.