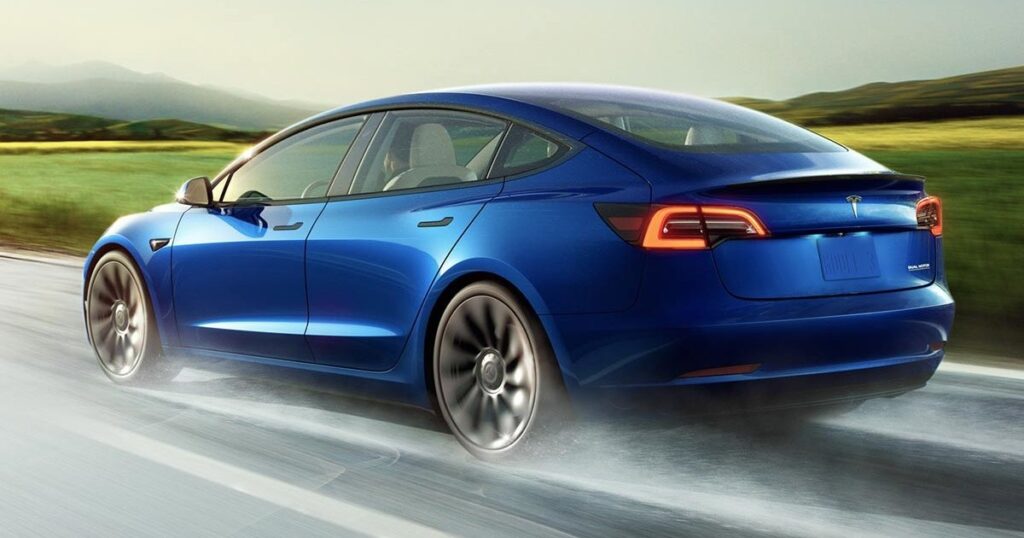 Why Tesla counts as the top U.S. luxury car brand


A reader sent me a letter once criticizing our labeling of the Model 3 as a luxury car, saying it resembled a Honda Civic. But here’s the thing: It costs twice as much. It’s priced more like a BMW 3 Series, which is still widely considered a luxury model.

From the vantage point of Tesla’s CEO and top shareholder Elon Musk, the world’s richest human, those might all look like plain-vanilla prices. But for most consumers, they are a big step up from a mainstream sedan.

The Model Y’s price starts midway between the Lexus RX 450h and a Cadillac Escalade. The S and X start north of $100,000 and the upcoming Roadster is expected to begin production with a run of 1,000 Founders Series models priced at $250,000.

Of course, price alone does not a luxury vehicle make: A dump truck is not typically a luxury item. Most pickups are built for work, but more and more offer luxury features and extra-high prices. And we won’t be counting the Tesla Semi as a luxury vehicle, at least not to start.

If Tesla ever offers a car under $30,000, which Musk this year de-prioritized, we will definitely consider reevaluating the brand or dividing the luxury and non-luxury sales. But for now, this brand, which started with three models selling for more than $80,000 and with few vehicles transacting for less than $60,000, sits firmly in the luxury space.