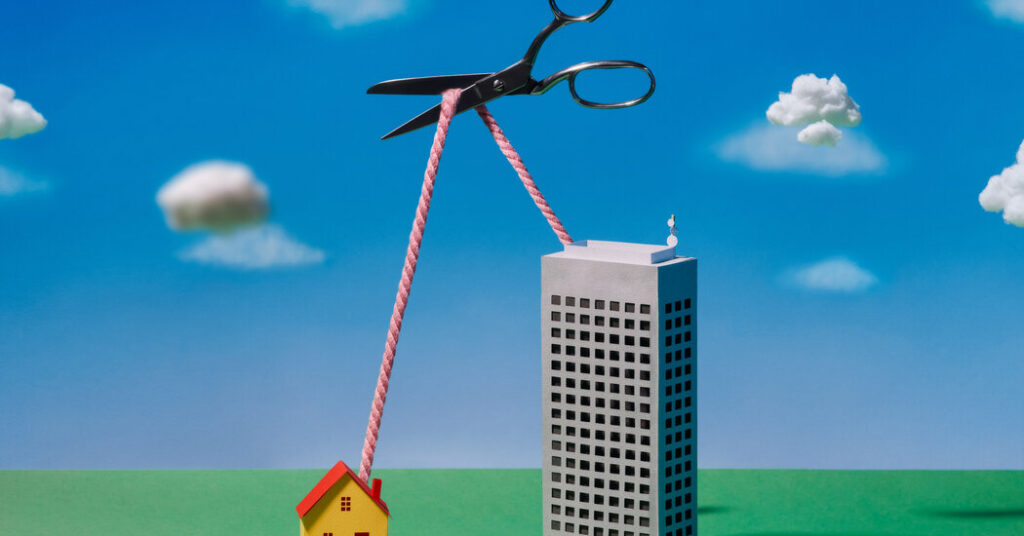 Work Advice: Coming Back From Paternity Leave, and Negotiating Boundaries

I recently started a new job at a medium-sized nonprofit. Overall, it has been rewarding work, amiable colleagues, good pay and benefits. But I’m increasingly aware of a “martyr culture,” in which people regularly work well beyond their 40 hours, don’t take comp time they’re entitled to, work on holidays and other days off, and even work (remotely, at least) while sick. The work we do isn’t life-or-death. This behavior seems to be the status quo. While I’ve never been told I’m expected to regularly work extra hours, work while sick, etc., that seems to be an unspoken expectation and is modeled by top managers.

I’m a hard worker who’s happy to go the extra mile when it’s required, but I also value a healthy work-life balance. I’ve taken comp time and was not told I couldn’t, but it was still uncomfortable, since most people here don’t do that, and it was made clear to me how my absence would affect others. I’ve also held the line about not working on days off, with the same sort of message sent.

I’m not sure how to address this; when I’ve raised the general topic of healthy balance with my colleagues and superiors, the response has tended to be along the lines of: Gee, wouldn’t that be nice! Beyond maintaining my own boundaries, is there anything I can do?

The best thing you can do is maintain your reasonable and very healthy boundaries. Many companies have these unspoken cultures of overwork, but overwork is rarely good work. It leaves people disillusioned and burned out. It does not make you a better employee, not really. It’s a shame that your colleagues have bought into this idea that they have to sacrifice themselves to their jobs. You are setting a good example. I can imagine it must feel precarious, doing something as normal as taking your own comp time.

Greasing the Wheels of Meritocracy

I used to work at NBCU and left the company 15 years ago under challenging circumstances. Recently, I have seen several openings at NBCU that mesh well with my experience and skill set. I know someone in H.R. at NBCU and reached out a couple weeks ago to inquire about the opening(s), and also to see if it is worth my time and effort to apply to positions at the company as I could possibly be on a NER (not eligible to rehire) list or have some “ding” associated with my name.

I have not heard back from my friend. This is not a close friend, but we have socialized numerous times. I am struggling not to call them out for not even providing a perfunctory reply. Everyone knows jobs are earned on merit, but having a person at the company sometimes provides that little “push” or insight. I’m disappointed in their lack of common courtesy. Am I off base to actually say something?

Yes, you are off base to say something. As you yourself note, this person is not a close friend. Socializing together a few times does not mean they owe you anything. I am not clear on what you would call your friend out for. Not answering an email is not a social crime. And why would you go to that extreme instead of simply sending a follow-up email? Most people are drowning in email and are performing inbox triage every day. There could be any number of reasons they haven’t yet responded.

If this is indeed, a friend, give them the benefit of the doubt. Maybe they feel awkward or uncomfortable about your inquiry. Maybe they’re meaning to get to it. Regardless, this person is not the obstacle standing between you and a job at your previous employer. I understand your frustration, but there’s a lot here you should reflect on and reconsider. I’m also curious why you think jobs are earned on merit. Since when?

Too Many False Promises

I work for a midsize sales company in the Midwest. My boss has told me on several occasions that I’m being promoted, but when the time comes, he says he tried but management wasn’t on board. Now he tells me it’s 60 days away, then 16 weeks, then within a year. He does in front of others, too. I’ve asked him to stop telling me that, but he doesn’t. He seems to think it will lift my spirits and make me feel important, but it’s doing the opposite. He makes me feel stupid, and it feels cruel. Outside of reporting him to H.R., do you have any advice for what I can say to him?

If you’ve told your boss to stop and he hasn’t, I doubt there’s some other combination of words that will get through to him. In situations like this, repetition is key. Every time he dangles this promotion in front of you, remind him to stop. Remind him of how long he has been doing this. Tell him what you told me: that this behavior is not motivating, it’s deflating. Sometimes, it is only hearing the truth over and over and over that gets people to truly listen. Also, start looking for a new job. You deserve better.